Ron Bess has been named president of Euro RSCG North America. He will retain his position as CEO of Euro RSCG Chicago, which he has held since joining the agency in 2004. (CLICK HERE for a DMNews video interview with Bess from DMA08).

Tanya Collins has been named director of insight and planning for OgilvyAction‘s Chicago office. She was previously a partner and planning officer for agency Damay Marketing.

Meg Meurer Brossy has joined Brightline iTV as SVP of business development. She has previously served as CMO of 24/7 Media Inc. 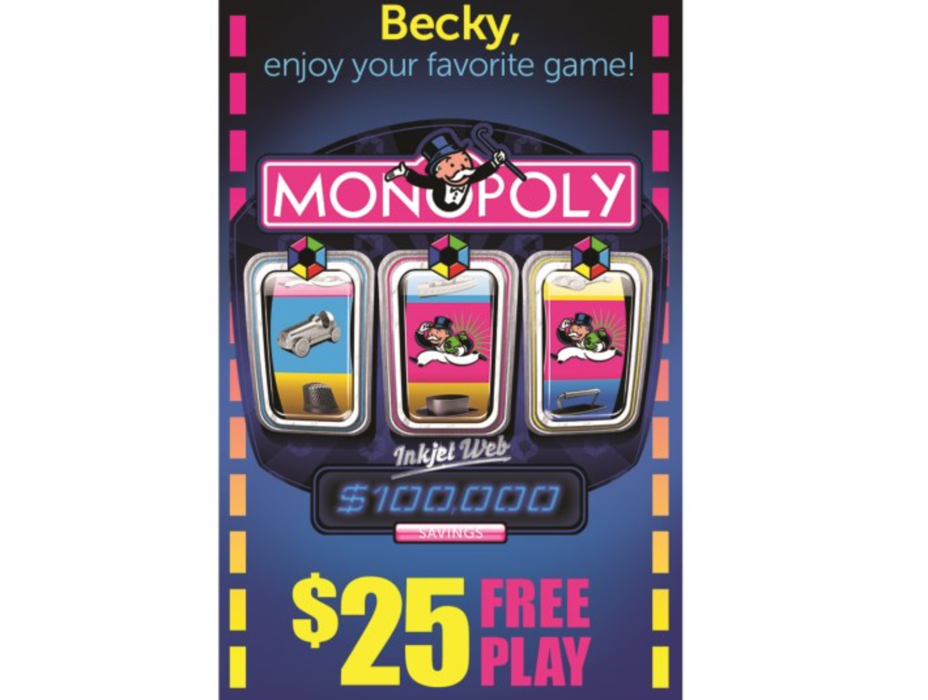 Direct mail is not standing idly by as digital technology makes its mark in the modern marketing environment.…

Inbound ABM is a Thing

The big benefits of e-mail marketing

As e-mail marketing usage grows, so does its benefits. Marketers now use e-mail as part of their business-to-business…