Ok. I’m no longer dizzy from lack of sleep. Today started out 75 and sunny. Just how you’d hope it would be. Rain has crept in making for a tough afternoon for many sunbathers. I’ve had several advertising superstar sightings. For some reason I keep running into Bob Greenberg from R/GA. He must be working hard because he’s covering a lot of ground here. I met Ted Royer, ECD at Droga5, last night before heading out for dinner. Cool guy. I had coffee next to Ted’s boss David Droga today. Lisa Bennet from DDB San Francisco was out and about last night. I talked to Rick Boyko from VCU Brandcenter for a while. But my favorite sight was seeing David Lubars, CCO of BBDO and Film and Press Jury President this year, running in the rain looking for a place to eat dinner last night.

Enough about sightings, let’s talk about today’s events. I made it to see Biz Stone, co-founder of Twitter, talk about the emergence of Twitter into our society and how to best use it to help our clients. I could probably stop here. I’m sure you were on Twitter following it live instead of waiting for this blog. He was a pretty fascinating guy. Hard to believe they’ve only been around for two years. He was answering questions that the audience Tweeted to him in real time. The place was packed with a very attentive crowd. Mostly, I think, because people are still trying to understand Twitter and how to make money for their clients with it.

Also today, the shortlists for Direct, Press, Radio, Outdoor and Media came out. When I went to the Palais to check out the work, creatives from around the globe were taking their photos in front of their ads displayed for all to see. I ended up the photographer for one lucky shortlister. There are some truly inspiring pieces from all the categories. The art direction across the board is something that makes me question every project I’ve worked on this past year. Brilliant stuff. Makes me want to be better and work harder.

One direct mail piece from Leo Burnett Bangkok, I think, really caught my eye. Not because of the art direction but because of the simplicity of their solution. It was for WWF. They were having trouble with the press always calling them by the wrong name. Their solution. Write a simple letter to each person in the press talking about how important it is for them to get their organization’s name right. But each time they put the press person’s name in the letter they would change it. So it started off as a letter to Daniel then called that person Damon, Dawson, Donald, Dean and ended back with David. Very simple. I’m sure very effective.

Tonight I’m off to the Direct Awards and can’t wait to see what takes the big prizes home. More tomorrow.

Warning: brands, keep out of my news feed!

Facebook is now allowing companies that have fan pages to use the status update function. Previously fan pages… 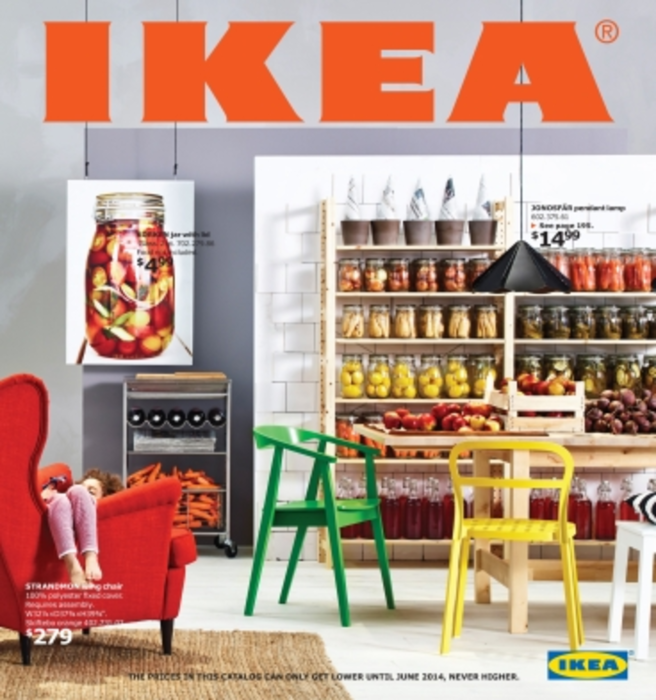 Jumping Off the Page

No matter how beautiful, colorful, thick, glossy, or lovely a print catalog can be, the process of flipping… 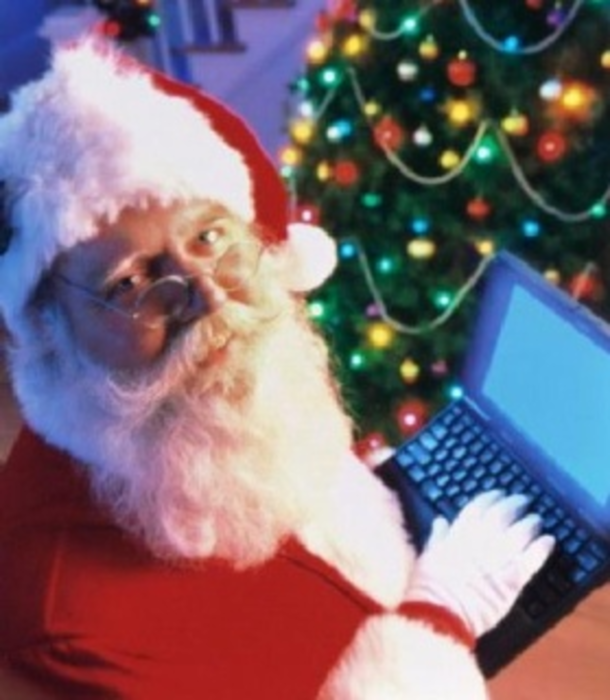 It ain’t easy being Santa Claus. I don’t know who he pissed off to get that gig, but…