Eric Channing Brown has been appointed senior vice president of global communications at Yahoo. He will join the company in July from NetApp, where he was VP of corporate relations. 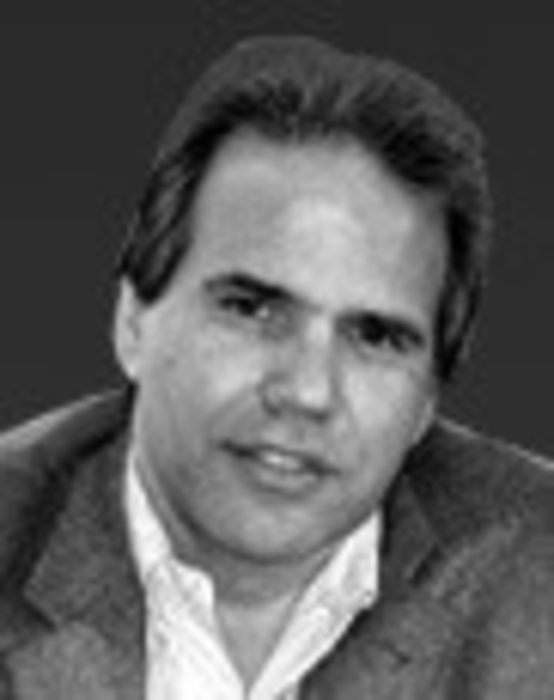 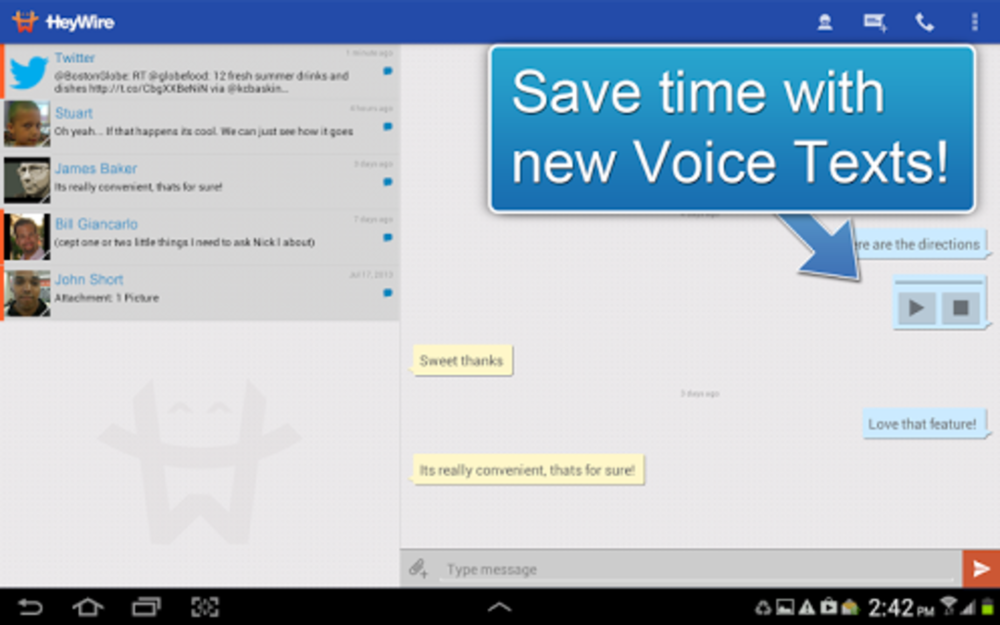 App of the Week: Business Messenger