Arthur Shapiro has been appointed senior advisor at digital agency Emerge Partners. He will continue running his own practice, A/M Shapiro & Associates. Shapiro previously served as EVP marketing and strategy at Seagram Spirits.

ClickSquared has brought Robert King on board as general manager, travel and hospitality. He joins the agency from Intrawest ULC, where he was SVP and led the corporate marketing services organization.

Michael Plonski has been named chief technology officer at Local.com. He joins the search site from Martha Stewart Living Omnimedia, where he held the positions of SVP/chief information officer and chief operating officer. 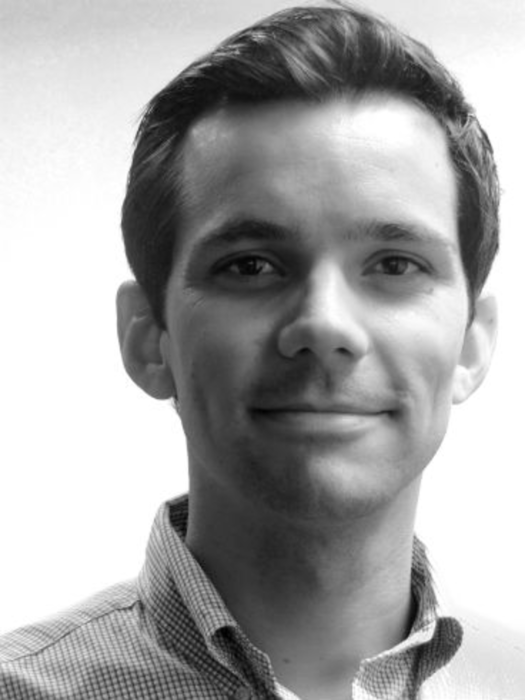 What’s the real marketing opportunity SoLoMo presents? Two years ago retailers were fearful of the pace of innovation…

Cygnus Systems Inc. has filed a lawsuit against Google, Apple and Microsoft alleging that the three companies violated…