Catalyst:SF has named Shannon Light senior director of account strategy for the Del Monte Foods account, picked up by Catalyst in April. She joins the agency from Universal McCann San Francisco, where she led digital media efforts for Microsoft Bing, Windows Live Messenger, and MSN.com.

Trillions in unregulated credit default swaps may have undermined the global economy for now, but the future of… 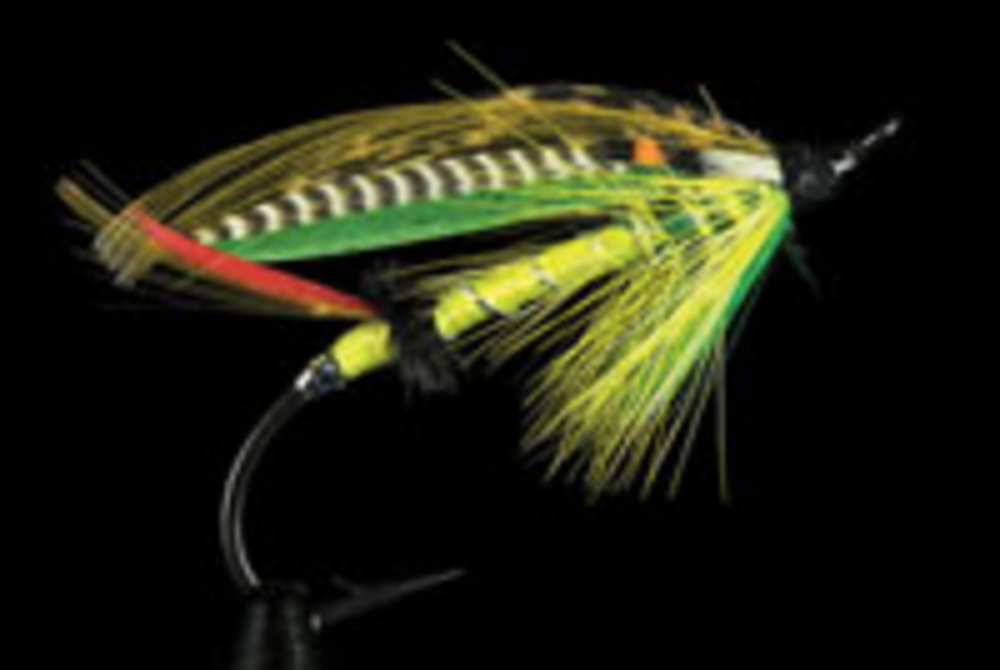 How does a fly fishing company transition to an e-commerce world? Such is the story of Orvis, which…

Direct sales from social media has yet to prove itself as a competitive medium (eCommerce sites, marketplaces, and…