Rapp has appointed Terry Young to the position of managing director of its New York office. Young was formerly Rapp’s Solutions Architect.

The Concept Farm has added Matt Plavoukos as digital director. Plavoukos was previously director of digital strategy for Colangelo Synergy Marketing. He also led his own digital consulting firm, whose clients included The Concept Farm.

Chris Allen has joined Bonnier Corp. as a VP of group publishing and corporate sales. Allen spent 17 years at Cooking Light as publisher.

Bringing the Funny to Mattress Marketing

Nearly all of us are guilty of it, particularly if you’re under the age of 35. We do… 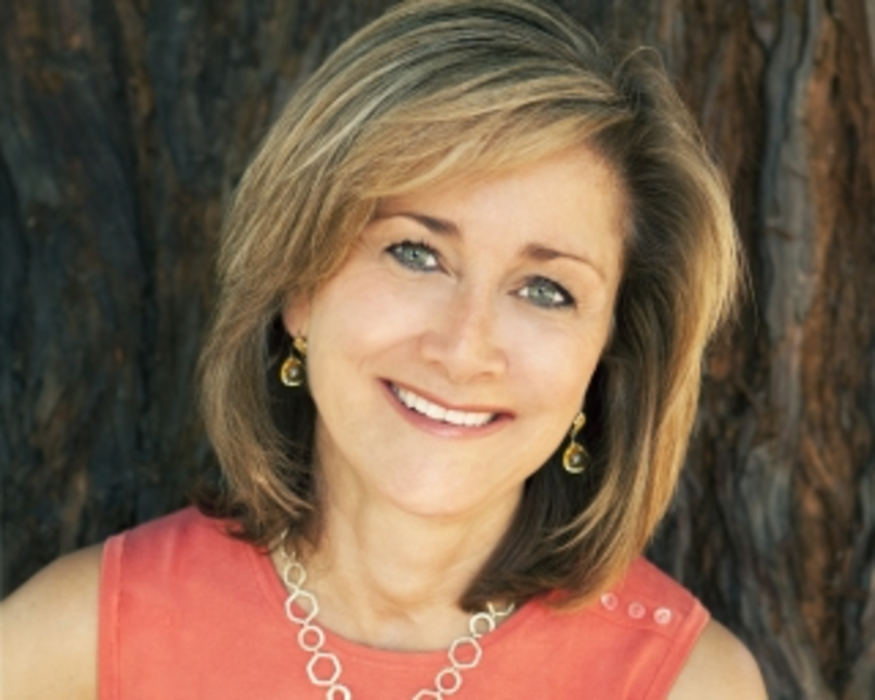 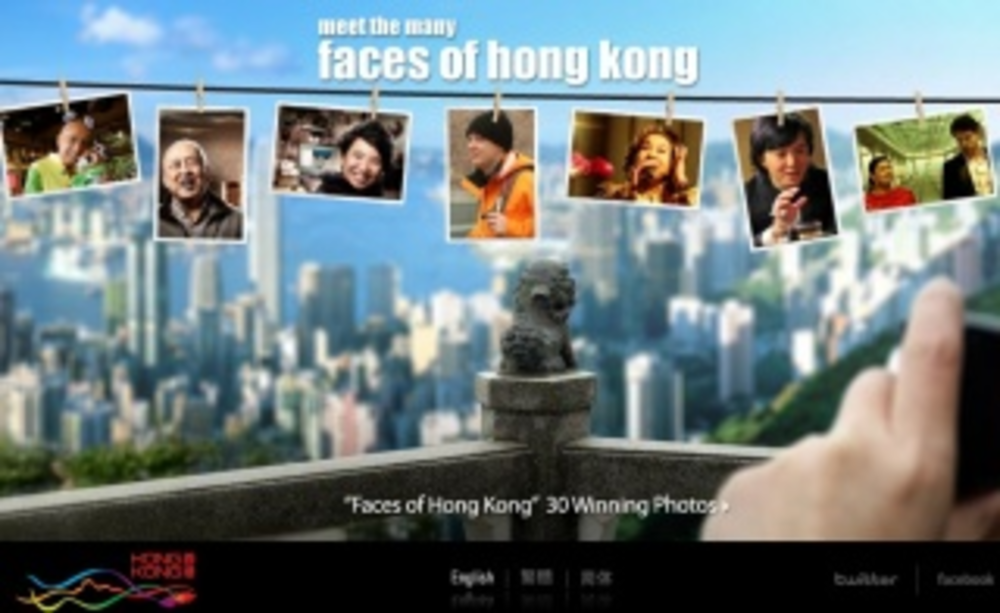