Pennsylvania Gov. Mark Schweiker signed House Bill 1469 yesterday, making his state the 21st to enact legislation creating a do-not-call list to allow consumers to opt out of receiving most types of telephone solicitations.

The bill calls on the state attorney general's office to hire a nonprofit, third-party contractor to maintain the DNC list and set up a procedure for consumer registration, most likely via a toll-free number. The Direct Marketing Association, which maintains the Telephone Preference Service, is among the organizations under consideration for the task, though others are being reviewed, said Barbara Petito, deputy press secretary for Pennsylvania Attorney General Mike Fisher.

“There are plenty of legitimate telemarketing firms,” Schweiker said in a statement. “They do their job, and they create jobs. They're part of the economy, and I commend the ones who respect the privacy of our citizens and respect the law. This legislation goes after telemarketers who ignore the wishes of people who would rather enjoy time with their family than spending it on the phone with a telemarketer.”

Industry groups, including the DMA and the American Teleservices Association, have voiced concerns that state DNC lists will duplicate the ongoing efforts of the Federal Trade Commission to establish a nationwide DNC list and create a regulatory morass for telemarketers. However, Petito said that state and federal DNC list efforts will enhance, rather than duplicate, each other.

“We knew there was federal legislation in the works,” she said. “We wanted to do this right away.”

The annual fee telemarketers will pay to receive the quarterly list has not been determined, though the third-party maintainer of the list will not be allowed to make a profit on its distribution, Petito said.

Only political campaign calls, calls made by tax-exempt charities and calls to consumers with whom a company has an existing relationship will be exempt. 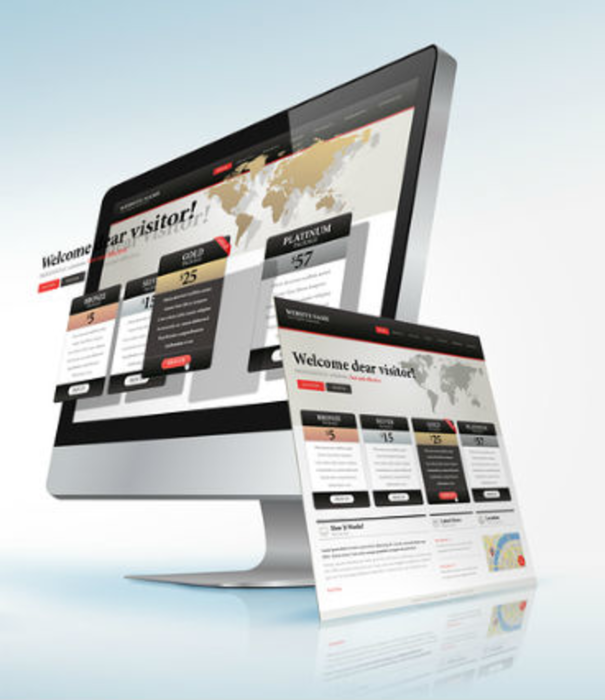 Direct marketer ADVO Inc. signed a five-year agreement with MediaNews Group’s the Connecticut Post for the distribution of…

DoubleClick Inc, New York, said in a conference call with analysts and the media after the stock market…