The company said it earned $123 million compared to $31 million in the third quarter last year. Excluding a gain from the sale of its Direct Marketing Services business, Penney said it would have earned $89 million.

Revenue rose to $7.87 billion from $7.73 billion a year earlier. However, the total in the Department Stores and Catalog sector fell to $4.31 billion from $4.36 billion.

Advertising for electronic tax filing was a boon for the Internal Revenue Service, according to a report released… 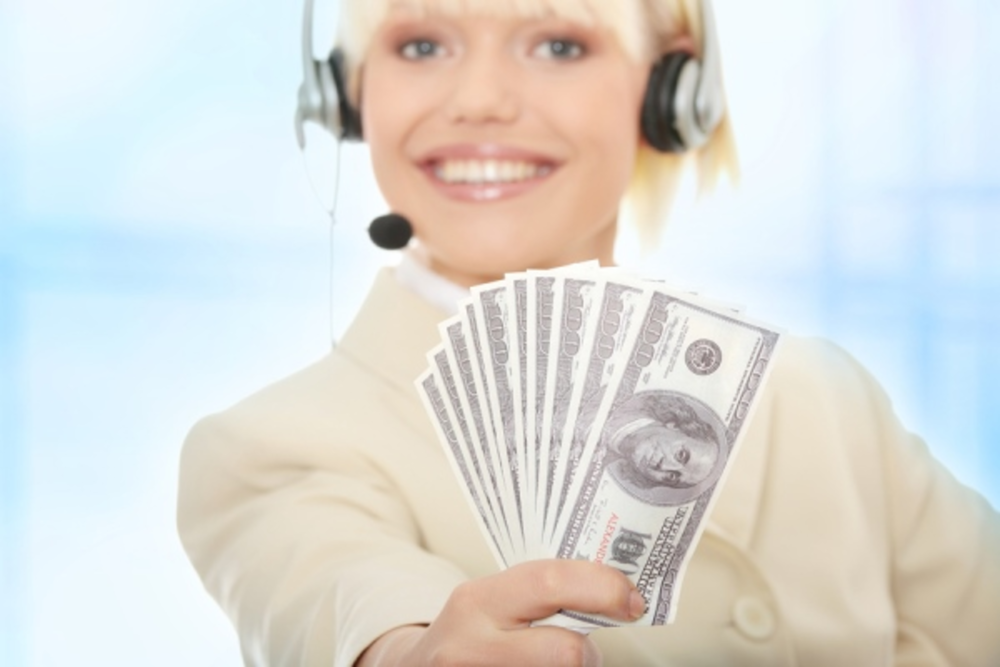 Forrester: A Top-Notch Customer Experience Is a Sure Revenue Builder

When charting the effectiveness of your customer experience (CX) strategy, look to your company’s top line, not its…