JC Penney Co. will close a catalog logistics center and two telemarketing centers as part of a restructuring of its catalog business.

“Demand in catalog had declined by about 40 percent over the last three years,” company spokesperson Rita Trevino Flynn said. “We don't need the same breadth of fulfillment services.”

“It's part of an overall strategy that has been under way for at least a year,” Trevino Flynn said. “The customer base served by the Atlanta center has eroded more than in other parts of the country. Also, closing the Atlanta center will have the least impact on transportation costs.

“It's [affecting] about 700 to 800 employed at the Atlanta catalog logistics center, most of whom are salaried full-time employees who handle all shipping, receiving and packing for catalog orders. The Atlanta and Lenexa telemarketing centers have between 300 and 400 employees apiece, with the majority [being] part-time telemarketers.”

Total layoffs will reach 2,000 when administrative and support personnel are included.

A 176-page fashion edition of the company's spring catalog arrived this month offering free shipping on orders of $50 or more through Feb. 5.

“The Big Books are smaller and the merchandise is more edited specifically for shoppers who like to shop direct, and the whole book is being focused to that customer, where before it was basically a reiteration of everything that was in the retail store,” Trevino Flynn said. “They are piloting a number of test catalogs. In the past, we've tested a special housewares catalog, a special women's fashion catalog and an outdoors for men's catalog.”

Catalog sales at JC Penney are expected fall about 25 percent for January. 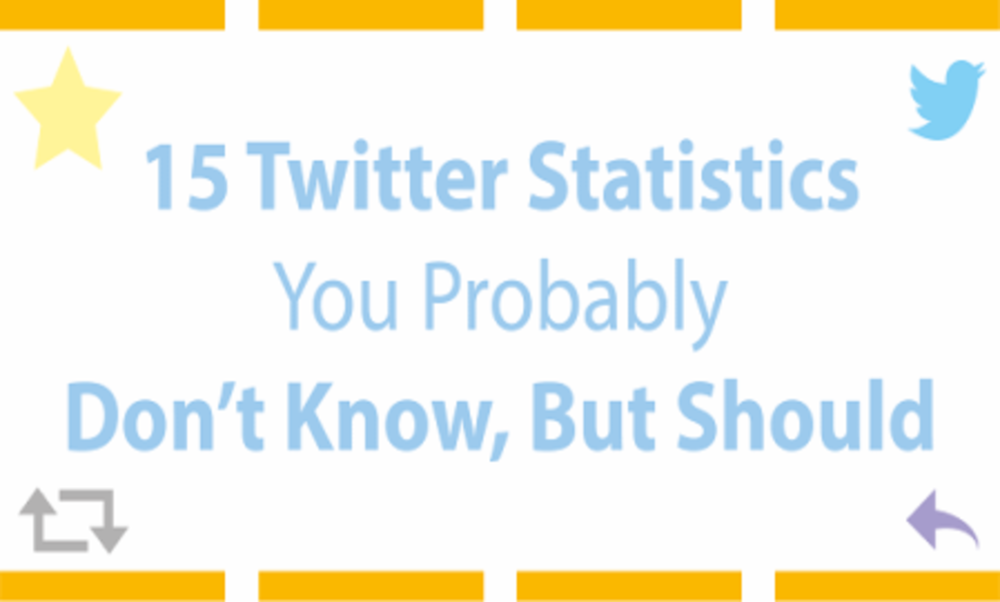 Infographic: 15 Twitter statistics you probably don’t know, but should

24/7 Media Inc. is selling its Exactis e-mail marketing division to Experian for $13.5 million in cash. The…