Deborah Holland has seen the Publishers Clearing House Prize Patrol surprise  sweepstakes winners countless times. But after more than 30 years with the company, Holland, the EVP of creative strategy, communications and consumer affairs, finds the emotional exchange no less compelling today than when she first walked through the doors of PCH‘s Port Washington, N.Y. headquarters in 1979.

The excitement triggered by PCH’s signature moment hasn’t changed since Holland’s early days at PCH, but the medium has shifted significantly. Instead of live TV  broadcasts, now the check presentations are streamed on PCHtv.com, where visitors can register to watch them happen and enter to win themselves. Members of the Prize Patrol tweet live updates and respond to Facebook fan comments. PCH recently surpassed 250,000 Facebook fans, a whopping 7% of whom actively discuss the brand on any given day of the week, compared with the 1% that mention brands like Budweiser, Starbucks Corp. and Coca-Cola.

PCH’s digital footprint now includes nine online properties, including PCHgames, where players can win virtual cash; PCHSearch&Win, a search engine that regularly awards cash or merchandise awards to those who use it to search the Web; and PCHCoupons, where users receive deals on everything from food, health care, and pet care to office supplies. Visitors register on the sites to receive email offers and to save their game earnings, and all of the sites run online ads as well, targeted to individual user preferences.

PCH’s online properties enjoyed a banner year in 2011, thanks in part to Holland’s leadership. Unique monthly visitors to PCH sites recently surpassed 8.5 million per month, significantly more than in 2010. On its mobile site, where visitors play trivia or casino games on their smartphone, the audience increased fivefold to nearly half a million unique monthly visitors, compared with 2010.

Expanding into digital has allowed PCH to make its games much more compelling. The brand’s “Slots” scratch-and-win game was traditionally played by consumers that received a scratch-card in the mail, which they were subsequently forced to return to PCH in order to redeem prizes. Today “Slots” is an online game that features sound effects, animation and instant online redemptions.

When Holland discusses digital marketing, she does so with the understanding that it presents great opportunities for traditional direct marketers. Holland began her career with PCH in 1979 as a marketing analyst. In 1990, at the age of 34, she took on the role of VP of marketing development and advertising, making her the youngest person to hold that position in company history, and the company’s only female VP.

She moved on to VP of marketing development and customer service three years later, overseeing an operation that handled more than 10 million customer communications each year and employed more than 200 reps. In 2000, Holland was appointed to the role of EVP.

“Debbie was instrumental at virtually every step in our company’s growth and evolution from a single channel, single-product line direct marketer to a multichannel database marketer of consumer products and provider of digital play-and-win entertainment,” says Andrew Goldberg, president and CEO of PCH.

The industry has taken note. Holland was recently inducted into the Hall of Fame of the Direct Marketing Association of Long Island.

Despite her achievements, Holland’s work at PCH isn’t done. The next level in PCH’s progression is the shift from magazine subscriptions to merchandise. Though subscriptions constituted much of PCH’s discount product offerings during Holland’s early years, merchandise has since surpassed them. Currently, PCH offers more than 7,200 active SKUs each year, from leather bags to pens to gospel CDs. The most popular items tend to parallel overall consumer demand, with the “As Seen On TV” product line attracting an especially high volume of interest.

With the company’s expansion into digital marketing and its ability to track online path affinities, PCH has been able to expand its targeted product categories such as health and beauty, pets, food, and children’s items, not only growing the number of products available, but improving the effectiveness and variety of its targeted emails.

Holland recognized this growth as an opportunity to enhance PCH’s entire in-house production process, upgrading the company photo studio, props and creative style, allowing for more contemporary product promotions in online and offline channels. Holland also shifted the creative team to a digital asset management database system, which has allowed it to create ads for all channels more efficiently.

Although PCH may rely heavily on digital, traditional channels continue to form a vital part of its multichannel marketing efforts, and it doesn’t take long for a good single-channel idea to be put to use across the entire company.

Holland offers the example of PCH’s highly marketed $10 million lifetime prize, which was recently transformed by a member of the company’s email team into the potentially more exciting “$5,000 A Week for Life” promotion.

“Before you know it, it was rolled out as our multichannel campaign across TV, space ads, email, on our online acquisition ads and in our mailings,” says Holland. “A good promotion is a good promotion no matter what channel you are working in.” 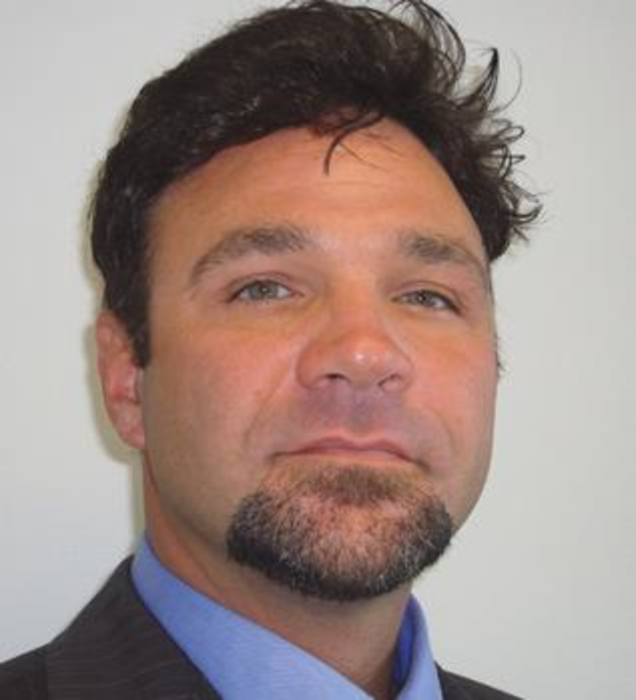 Make your e-mail work even better on budget

E-mail marketing is the most popular form of online lead generation in the US, according to recent research…

Why does the interviewing process take such a long time before a decision is finally made? 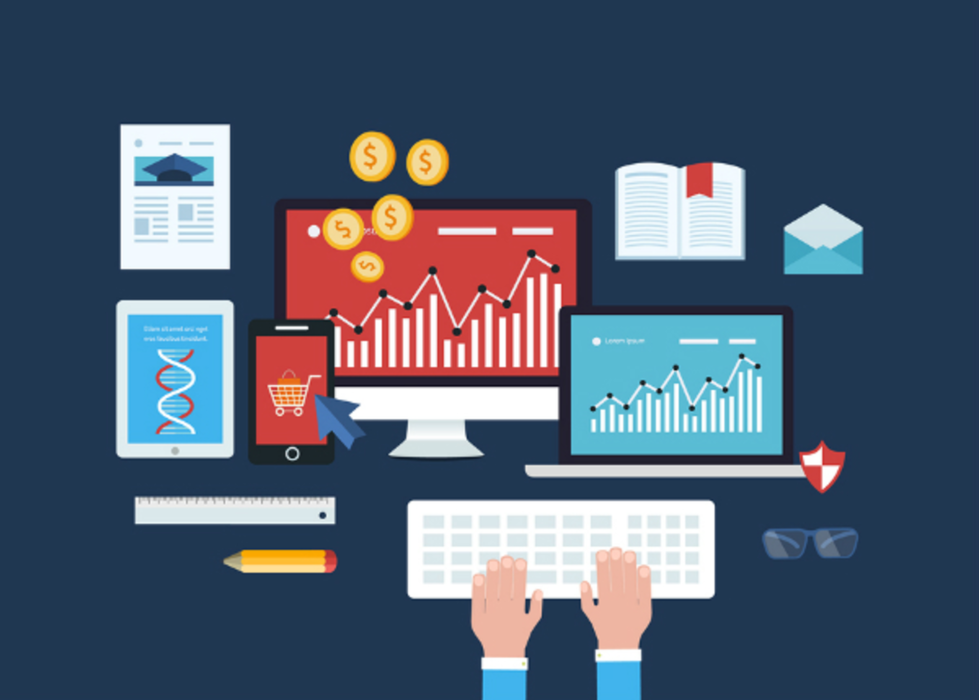 How an Abundance of Data Is Changing Segmention

People used to say that money made the world go ’round, and that’s still mostly the case. But…