Publishers Clearing House, Port Washington, NY, was ordered to pay $30 million to settle a class-action suit filed in Illinois over its sweepstakes advertising and marketing practices.

The federal class-action suit was filed two years ago by 10 consumers in Illinois who claimed PCH duped them into buying magazines and books by falsely leading them to think it would increase their chances of winning an $11 million sweepstakes.

Attorneys general from several states – who have filed suits against PCH for misleading advertising earlier this year – objected to the proposed settlement, contending it would prevent further claims. But a hearing to finalize the case was scheduled in late January in U.S. District Court in East St. Louis, IL, and Murphy’s order was issued on Feb. 19.

Murphy – who concluded the settlement was fair, reasonable and adequate – said up to $21 million will be paid out in claims, with each claimant receiving 100 percent of what he paid to PCH. In addition, PCH will offer those parties at least three automatic entries in future sweepstakes programs under the settlement agreement.

He said that the notification process cost the company $8 million and that the total cost of the settlement is at least $30 million.

Murphy added that some class members objected to the $3 million in attorneys fees Publishers Clearing House must pay, but he approved the fees as fair and reasonable.

PCH spokesman Christopher Irving said the final settlement agreement was “fair, reasonable and comprehensive, and we will make 100 percent restitution.”

The order does not stop the states from pursuing their own legal actions, but they cannot sue for further restitution. There was no immediate indication whether the settlement would have any effect on the 26 lawsuits filed by the state attorneys general against PCH. n 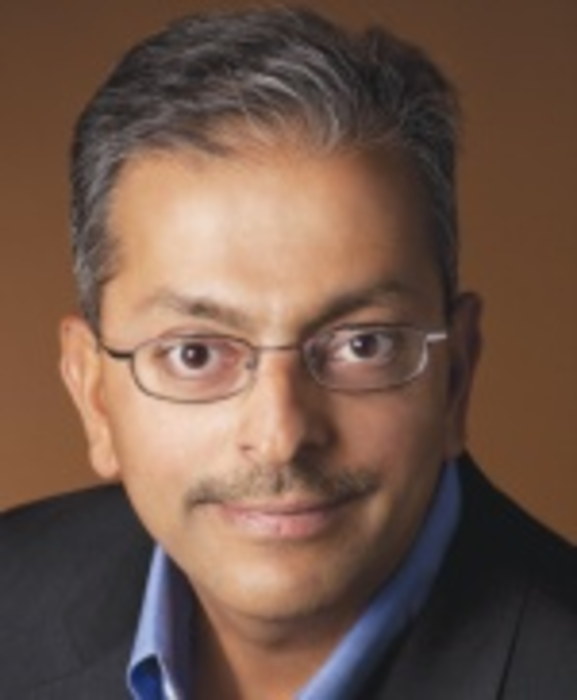 Acxiom Corp., a customer data integration company, reported yesterday that it achieved record revenue and earnings for the…