PayPal filed a civil suit against Google and two Google executives on May 26 over the latter company’s newly revealed mobile payment product.

The suit alleges that Google, and two former PayPal executives now working at the Mountain View, Calif.-based company, misappropriated trade secrets and breached their contracts to develop the Google Wallet mobile application, which the company unveiled May 26. PayPal is testing its own mobile payment service in a trail initiative with retailers, the company said.

The two former PayPal executives, Osama Bedier and Stephanie Tilenius, introduced Google Wallet at a May 26 event in New York. PayPal said in the suit that Bedier had led its own efforts to develop a mobile payment offering before leaving the company in January to become VP of payments at Google.

PayPal had briefed Bedier on what it saw as Google’s “major problems and weaknesses” in developing a mobile payment product, according to the lawsuit, which also alleges that Bedier transferred documents about PayPal’s mobile payment services days before his departure.

“Through [his work heading the development of a PayPal mobile payment product, Bedier] had an intimate knowledge of PayPal’s capabilities, strategies, plans and market intelligence regarding mobile payment and related technologies — information constituting in part PayPal’s trade secrets,” the lawsuit states.

According to the lawsuit, Bedier led discussions between PayPal and Google from 2008 to 2011 to negotiate a deal that would establish PayPal as a payment option in Google’s Android Market mobile application store. PayPal alleges that Bedier was simultaneously interviewing for a position at Google without informing his employer of conflicts of interest.

The lawsuit also alleges that Tilenius breached her contract with PayPal by recruiting Bedier. Tilenius had served as PayPal’s SVP of North American and global products before joining Google in February 2010 as VP of commerce.

A Google spokesperson said in a statement that “Silicon Valley was built on the ability of individuals to use their knowledge and expertise to seek better employment opportunities, an idea recognized by both California law and public policy.”

“We respect trade secrets, and will defend ourselves against these claims,” the company added.

The two companies will meet in court to discuss the case on October 18. 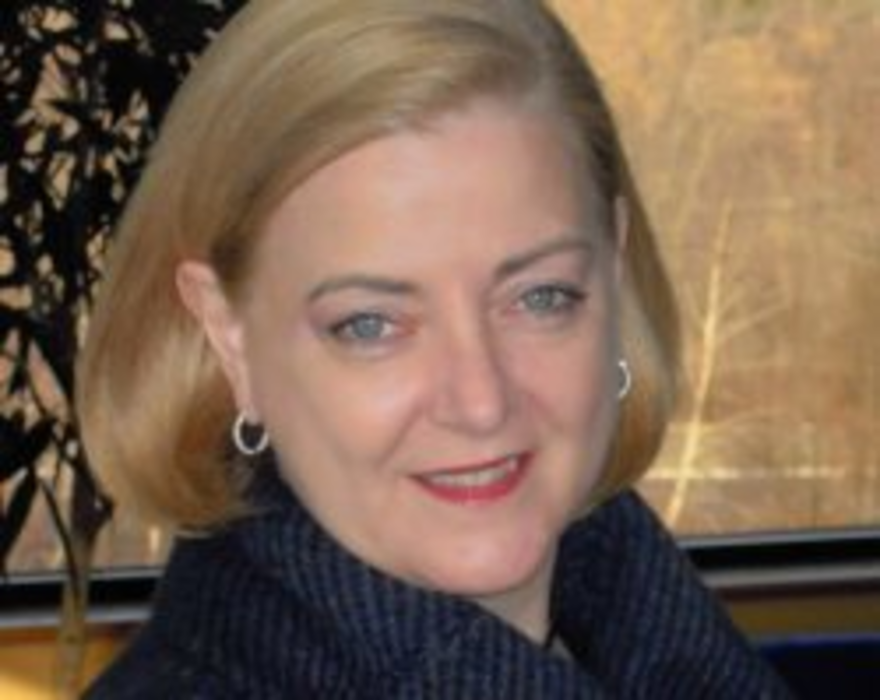 In today’s crowded marketplace, “reaching” your audience is not enough. You have to identify the exact decision-makers and…

Over the past decade, brands have spent more than $2 billion on Super Bowl network advertising, reports Kantar… 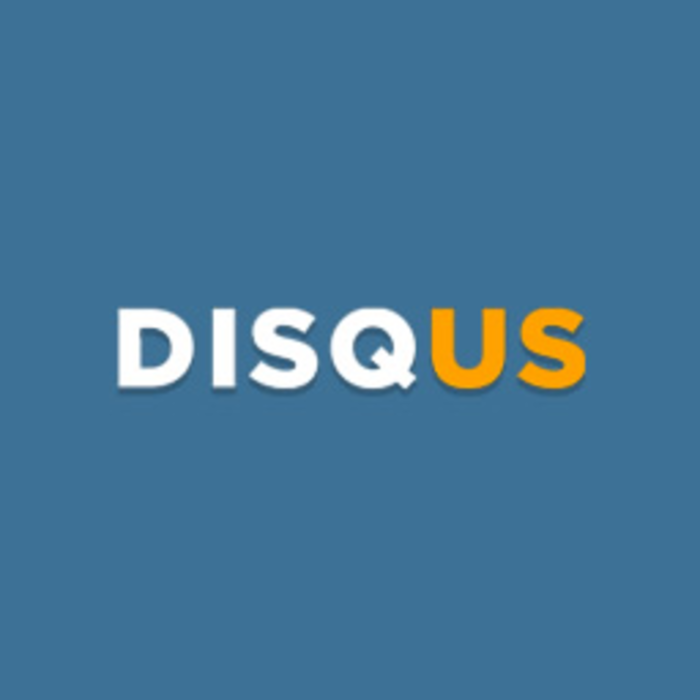 Once a widget, not always a widget. Disqus, which launched in 2007 offering a simple plug-in to create…