Pay TV – The Village Where Nothing Ever Happens by Shackleton

Pay TV Thematic channels have spent 20 years running advertising campaigns talking about its advertising efficiency. On 2008, they were looking for a different reaction.

We decided to demonstrate it unequivocally through a real exercise involving 4 steps:

1) Choose an unknown and never-advertised-on-TV product.
2) Launch an advertising campaign only on Pay TV, with a clear call to action to the product and its website.
3) Measure variables (knowledge, awareness, traffic, sales) before, during and after.
4) Accredit Pay TV for the experiment’s efficiency and announce it to the market.

We launched an unexpected tourism campaign unlike most that bear a huge offer of activities. We invited people to come to Miravete de la Sierra, a small unknown village where nothing ever happens.

Four TV Spots starred by its only 12 inhabitants, exclusively broadcasted in Pay TV channels, leaded to the website, which included:

a) 3D virtual tour: A walk through Miravete guided by the eldest inhabitant to meet its neighbours.
b) Online Reservation Office
c) Goat Milking Advergaming
d) Merchandising of the inhabitants replicas, ringtones, screensavers, and downloads.
e) Donations: Virtually buy tiles to restore the Church’s roof.
f) Who is who? introducing each inhabitant.
g) Virtual map tracing the best route to Miravete.

Once concluded the experiment, a ‘Case Study’ was published and its results presented to media and advertisers. 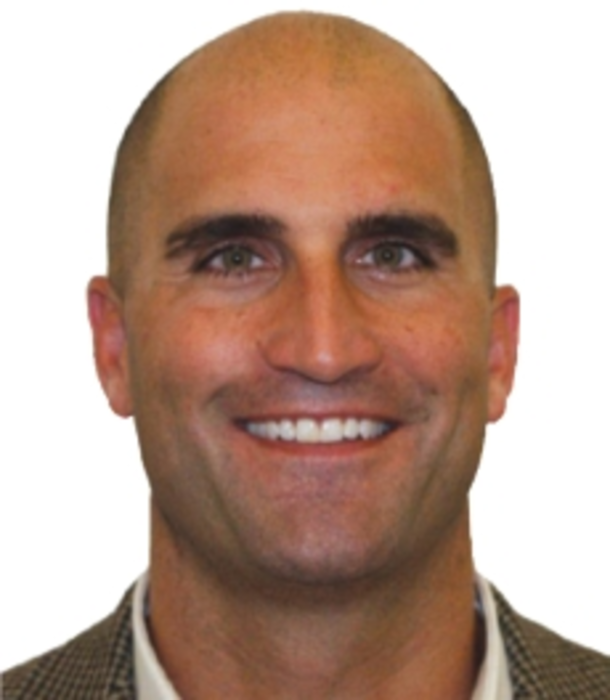 Many companies have begun to recognize the potential of online video for engaging customers and prospects. The challenge…

Infographic: The 7 steps of SEO strategy every company should master 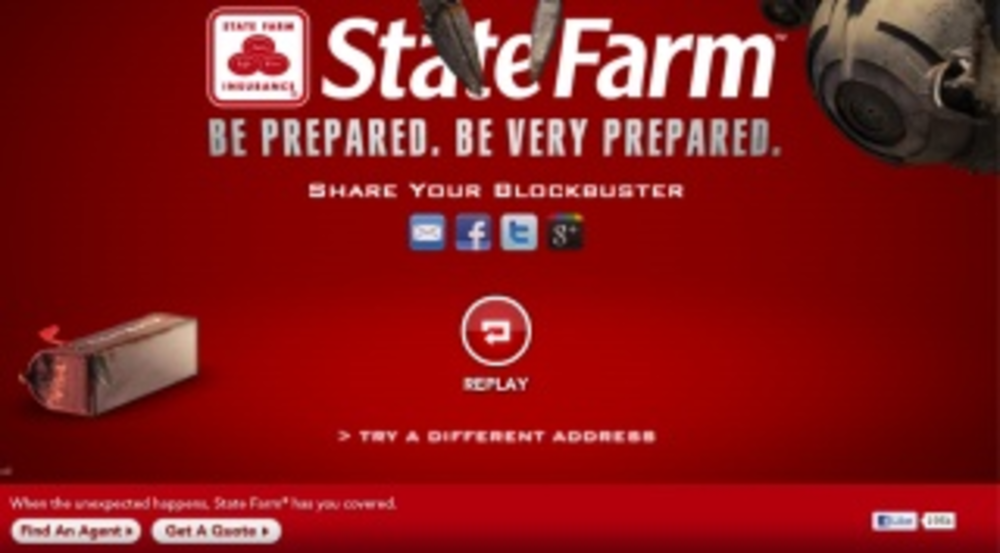