Pay for performance means you’ve made up your game plan long before the game ever began. That works well in some fields, less well in others. Does it work in search engine marketing?

When pay for performance doesn’t work. Let’s say you’re slammed with a frivolous lawsuit. You’re entirely in the right, but it isn’t clear how ready the judge will be to agree. You’ll probably be stuck with a lot of big questions: should you settle out of court? should you fight the suit tooth-and-nail? if you do decide to fight, what’s your best defense? and what kinds of things should you not say?

What, in other words, is your best plan of attack?

To get her to think as well as she can, though, you need to make sure you’re paying her in a way that lets her think. That includes letting her think in ways you wouldn’t have come up with on your own. And since tying her salary to performance of a particular kind means tying her salary to a kind of performance you’ve considered in advance, pay for performance might not be the best route for you to take.

If you pay her, for example, based on how much money she saves you by defending you in court, then you’ve effectively told her that she’s not being paid to help you settle out of court. But if settling out of court would have saved you more money than winning the case, then you’ve tied her hands from giving you the best possible solution.

Or vice versa: if you hire her to help you settle (because you think the lawsuit, though unjust, is impossible for you to win), you’re giving up on the possibility of her helping you fight the suit in court. But there might be a powerful defense out there that you aren’t aware of – but she is.

That’s why it might be better to pay her a simple hourly rate. That keeps all the doors open for her to help you in the best possible ways.

That, we think, is a model for successful pay for performance overall. If you know, beyond a shadow of a doubt, that you have a precise picture of what it is you need to get done, then compensating the person you’ve hired to do it on a pay for performance model makes a good deal of sense. But if you could benefit from that person’s expertise and creativity in ways you hadn’t considered, a pure pay-for-performance model might not be the best route to take. (In addition to the need to keep good people on retainer, that’s a good reason why even commissioned workers should also get a base salary.) And what we’ve said for individual hires and consultants applies equally for service firms.

Where does SEM fit in? Search services run the gamut from the execution of very specific actions (e.g., keyword bid management through out-of-the-box tools), to highly consultative agencies that gear search campaigns around unique business needs. Where your SEM will fall in the pay-for-performance conversation depends on who you hire to manage your campaign.

If you go with a one-size-fits-all service, there’s a good chance it will offer the same solution suite regardless of your pay structure. And if you have a good sense in advance of what they’ll do for you, it might make sense to pay for those exact solutions that they provide (in other words, pay for performance).

Consultative SEM management, on the other hand, is more like working with the lawyer in our lawsuit example. You might not be aware of all the options that SEM can offer you, and so you want to create a pay structure that leaves your SEM management free to create the most effective solution you can get. Pay for performance just won’t give your management that leeway.

Here’s one example. You might want to pay your SEM management based on a percentage of ROI; but unbeknownst to you, what you really need to work on most is managing your market share — because your competition is stealing your customers away. Or another example: you might base payment for your SEM management on driving sales on a particular set of items; but that plan of attack could ignore the added growth potential of driving extra traffic to joining your opt-in e-mail list.

The point is, the possibilities in search are nearly endless. And you want to pay your SEM management in the way that brings that endless possibility to you. If the search firm you’re dealing with is consultative, then pay for performance risks missing out on those possibilities — and paying a huge opportunity cost, to boot.

It’s said in search engine optimization that “content is king,” but the truth is that good content is… 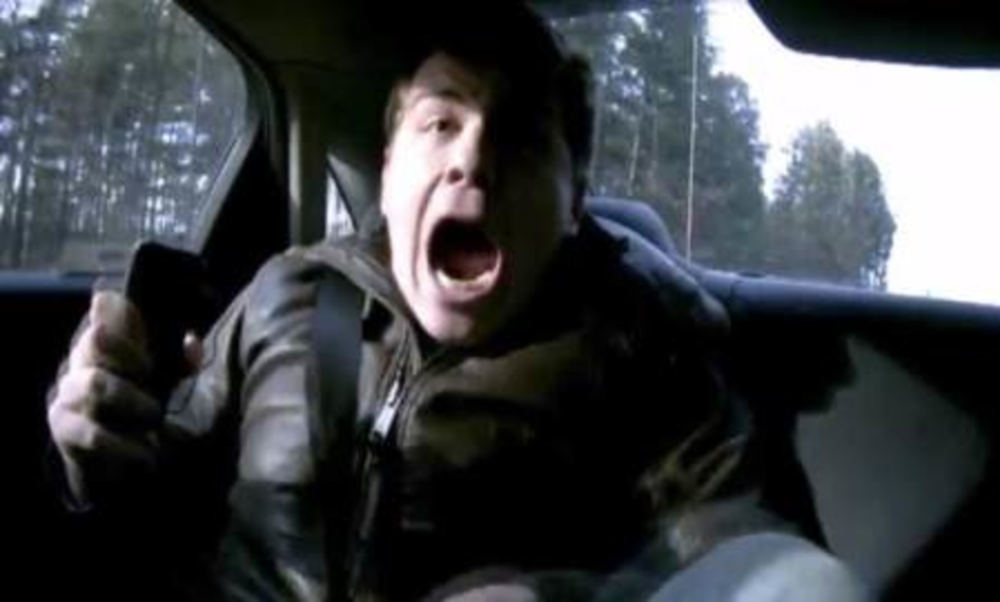 Pepsi’s been doing a pretty great job with its advertising-as-entertainment strategy, some great examples include its “Uncle Drew”…

Smithsonian Publishing, publisher of the Smithsonian magazine, debuted its online publishing group along with a major expansion and…