The Offer: Procter & Gamble brand Pampers Canada made a play date with New York advertising agency StrawberryFrog to create the first-ever version of “O Canada” performed entirely by babies to support Team Canada at the London 2012 Olympics. Parents who uploaded videos of their babies on Facebook crooning the Canadian national anthem, as in anything from making gurgling sounds to actually singing the words, were entered to win the chance to have their baby’s clip featured in the final composite version of the song, scheduled to be aired in full at the Summer Olympics.

The Data: The Pampers Canada Facebook page had more than 25,000 “likes” and more than 250 singing baby video uploads as of June. P&G is a global sponsor of the 2012 Summer Olympics.

The Channel: In addition to Facebook, Pampers created the #OCanadaBaby hashtag to engage Twitter users. Pampers brought on Canadian Olympic Games hurdler and mother Priscilla Lopes-Schliep as its spokesperson for the campaign.

The Creative: Limited edition “Go Canada Go!” packaging includes cut-out “Grow points” that can be redeemed for Canada-themed gear, including a red hockey onesie emblazoned with the word “Canada.”

This could really stand out in the sea of serious, overproduced commercials that run during the Olympics. No buff bodies or grandeur. But with a UGC campaign, execution in the edit is everything—it could turn into a noisy mess. If they can convert a thousand coos and gurgles into an acoustically pleasing rendition of “O Canada,” that’d be a medal-worthy accomplishment. 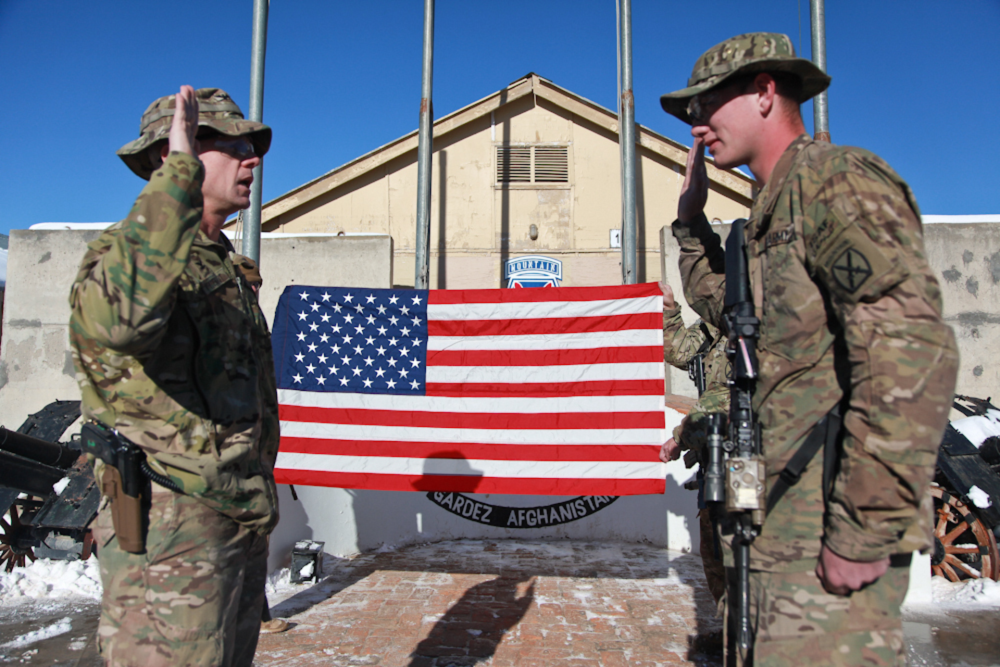 The Data-Driven Evolution of US Army Marketing Tactics

The year is 2019. The location: US Army recruitment office. The layout is open. The posters interactive. The… 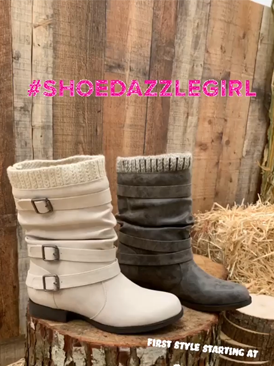 How To Create Content at Scale for DTC Fashion Brands

Once a business wins a big, lucrative audience, the next challenge is to keep their attention. TechStyle Fashion…