Paste, a much-lauded but not-much-funded music magazine, is trying to work some magic on its Web traffic with a Harry Potter tie-in.

It takes two weeks of play for site visitors to start winning prizes, which include a Kindle, subscriptions to Paste, a Flip UltraHD camcorder and iTunes giftcards. Prizes are given out through random drawings, which players enter using points earned in the game — meaning the more time someone spends completing game levels on the site, the better his chances of winning.

The game also encourages people to follow Paste on Twitter, where they can earn points by following @PasteMagazine and adding “#pottergame” to their tweets. @PasteMagazine will also be offering game hints to followers.

Paste is savvy publication — I am consistently impressed with their digital and social media efforts — so its’ no surprise to me that they chose to align themselves with a blockbuster franchise in a way that is sure to boost their own Web traffic. I just hope they figure out how to get people to stay on the site once the game is over. 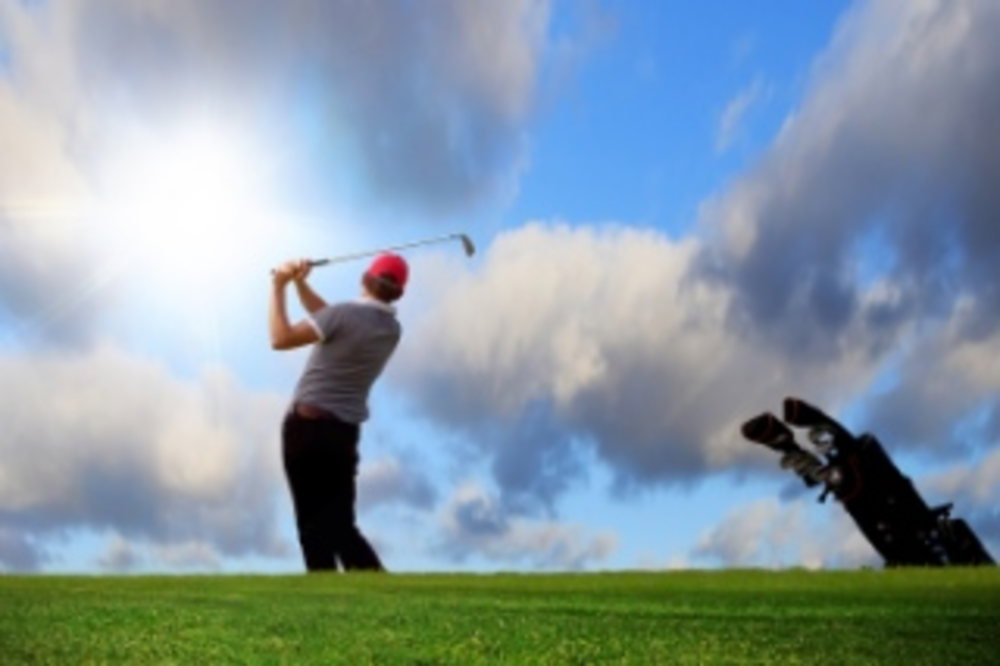 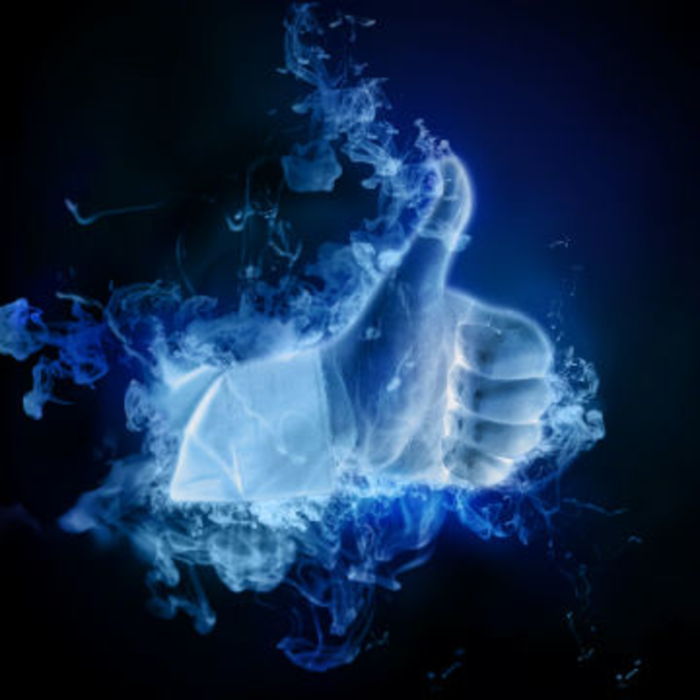