“Heritage Partners regrets to announce that its portfolio company APX Logistics Inc. has filed for protection under Chapter 11,” Heritage Partners Inc., Boston, said in a statement. “APX has operated in an extremely challenging industry and experienced significant difficulty in particular resulting from the integration of a large acquisition in late 2004. Heritage went to great lengths and invested substantial capital in an effort to restructure and turn around the business. Unfortunately, those efforts proved unsuccessful. The company is doing all that it can to deliver all packages in its system for its customers, to honor its obligations to its employees and maximize the return to its creditors.”

A customer service rep at APX said that the small package business was being discontinued and that packages in APX’s system would be delivered but no more orders were being accepted. A source outside APX said letters about the bankruptcy filing and discontinuation of service were distributed to its clients Thursday.

APX is the largest of the dozen or so Parcel Select mailers partnering with the U.S. Postal Service. Companies save money by mailing sorted parcels closer to their ultimate destination via three levels of entry: bulk mail centers, sectional center facilities or destination delivery units.

A USPS spokesman said its sales staff is in contact with APX customers who are seeking advice on how to handle their packages.

“We are working with them and offering them a postal solution or directing them to an alternative supplier,” Gerry McKiernan said. “We are just trying to make sure that our customers are being taken care of, either way.” McKiernan also said some customers switched to Priority Mail to get their packages delivered in a timely fashion.

“We certainly see this as an opportunity, but it is not exactly the way you want to go about getting opportunities,” he said. “This is something we take pretty seriously because we believe there are more than 200 million parcels now back as an opportunity.”

Though a competitor, APX also used DHL’s [email protected] service to get closer to the destination delivery network. DHL reaches 22,600 of the 43,000 DDUs on a daily basis.

“They had a network, but they used our network to extend their reach,” he said.

APX’s filing puts a number of customers at risk with their clients, Marinkovich said, “and our objective is to help those people that are facing those challenges … meet those challenges quickly.” DHL also has received calls from APX employees looking for work, he said.

Smaller competitors to APX said the news could be a boon for them, too, even though they don’t get as close to the DDU as DHL, UPS and FedEx do.

“In the short term, companies are going to scramble to get their customer packages into the system, so they are probably going to go to carriers they already have a relationship with,” said Chris Albright, vice president of postal planning at WTI Postal Logistics Inc., New Lenox, MA, a parcel consolidator that competes with APX. Longer term, however, “they will work with consolidators like us to get the best prices.”

A parcel consolidator can offer shippers deeper discounts from the postal service without the risk of delivery area surcharges.

“Consolidators such as myself are important because many clients are not going to fit the profile [of the big carriers] and are not going to be able to pay [their] astronomical prices,” he said. In the short term, “these [large carriers] have the infrastructure to take on this business … but in the long term, we are going to benefit because companies are going to realize that they need consolidators like us.”

“It is going to allow smaller companies such as ourselves to be more aggressive,” he said. “We can offer prices that are typically 20 to 30 percent lower than [big carriers].”

LaForest’s company is ramping up to handle the new volumes and plans a lot of marketing at upcoming trade shows. In his opinion, APX filed for bankruptcy because the company’s “goal was to gain market share and they were really going in with aggressive pricing – this, combined with the fact that they were opening up distribution centers everywhere. The margins weren’t there.” 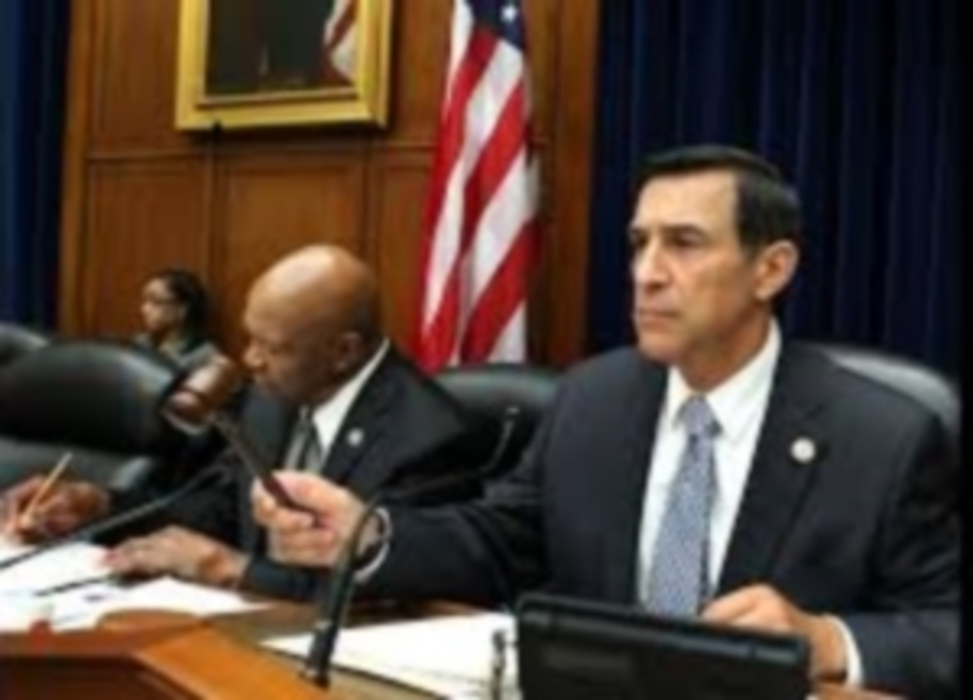 Despite the rise in spam and unsolicited mail, consumers are showing more trust in e-mail, according to a…

E-mail marketers are not tapping potential in unsubscribes: Lyris

While most marketers are including unsubscribes in their promotional e-mails, many are not, according to a new study…