Paradysz receives the award at an Aug. 11 banquet at The Manhattan Penthouse in New York, preceding the DMA's List Vision 2003 conference Aug. 12 at the Marriott Marquis.

Paradysz began his career in the list industry at American List Counsel in 1985, then founded Paradysz in 1989. In 1990, Angelo Matera joined the firm as a partner, prompting the name change. The company specializes in list brokerage as well as research and analysis.

Paradysz also serves as co-chair of the DMA's List Leaders and is a member of several DMA councils.

The award is given to a list professional with at least 10 years in the industry. The recipient must be active in one or more of these list-related areas: ethics, education, list practices and standards, privacy issues, postal reform, communication or environmental concerns. 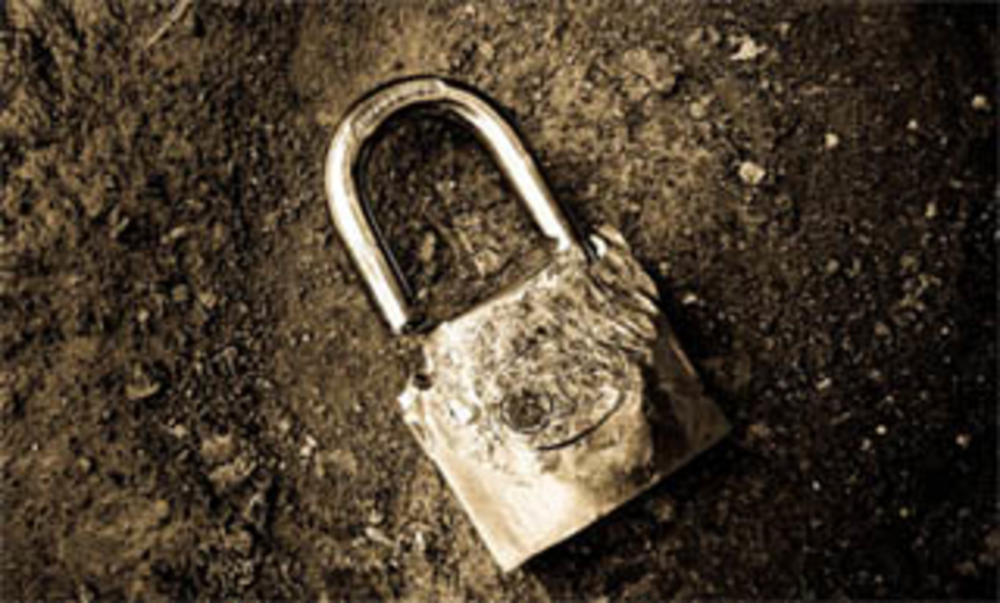 Yahoo confirmed Thursday that it had suffered a data breach in which 453,492 login credentials were posted online…

Direct marketing agency Harte-Hanks Inc. has released just under 1% of its 7,100 employees and will close an…

Internet start-up InPhonic.com is running its first major offline marketing campaign as it looks to add clients and…