Your shiny, new, expensive marketing suite has divided your prospects into 400 precisely defined segments, and you’re ready to delight each one of them with a contextually relevant, brilliantly timed message. The problem is that creative has developed only two options, which they’re calling “A” and “B.”

How can you do personalized content marketing without truly personalized content? That question troubled me as I sat through presentations at the Incite Programmatic Summit back in May (“Speakers admitted there’s a still a big gap between the concept of personalized programmatic, and what the creative side–accustomed to developing one compelling message for a large market–is geared up to provide”). I had the same thought speaking with Experian Marketing Services about predictive analytics. And it was on my mind again this week as I read the recent CMO Council report on content marketing (“Only 12 percent of respondents say they create content with specific customers, targets, markets or industries in mind”).

Creative is falling behind the explosive velocity of programmatic buying, predictive analytics, and fine-grained personalization. Catching it up is a significant challenge–which means, of course, that there are people out there trying to solve it. For example, Victor Wong, co-founder and CEO of creative management platform vendor PaperG. I caught up with him on his current visit to New York. (PaperG was launched as a New York start-up, but once its identity was resolved as a technology rather than an ad company, it relocated to San Francisco).

Wong had something on his mind—in fact, something I’d written about Chief Data Officers just last week. “I have this gripe,” he said. “The CDO is a trend, and most companies are doing it wrong anyway. The Fortune 500 might be doing it better, but at the agency level the CDO is a chief reporting officer. Someone who can look at the data and tell you ‘This is what happened.’ They’re doing some targeting, but it’s mainly data warehousing. Until the data team takes responsibility for what to do with the data, they won’t be influential within the company.”

Activating data, Wong said, means aligning it with creative. If you have 400 audience segments and four people on the creative team, that’s clearly difficult. The number of people with sophisticated design skills is limited, and there’s so much to do. Rather than design a perfect ad for a single execution, creative teams now need to generate different versions of ads just to reach the same customer across multiple channels and devices.

How does the PaperG platform support creative planning? It’s often wise to look first at what a product doesn’t do. In this case, the platform doesn’t plan campaigns. It doesn’t analyze data and identify audience segments. It doesn’t produce content, and it doesn’t track campaign effectiveness or attributions. PaperG is a cloud-based solution, which sits alongside a DMP or DSP, and helps synchronize creative and media planning by allowing rapid editing and versioning of content assets. It adds, Wong said, “greater flexibility in versioning without breaking the design.” In other words, graphics and copy can be adjusted without shattering the template; a machine learning element in the platform automatically improves efficiency as more versions are created.

“Everyone knows generic ads are a waste of money,” Wong said. Faster versioning makes it possible to actually serve a specific ad to a specific consumer. How much faster? According to Wong, agency turnaround for a new ad version can take one to two weeks (or which maybe two afternoons is spent working on the content). “In our system, the changes take minutes, so you can turn it around in a day.” One Fortune 500 client doubled its creative output without increasing its staff. 25 designers who had been responsible for the U.S. market now handled global responsibilities.

But it’s not about downsizing, Wong emphasized. It’s about catching up with exponentially increasing targeting options. Plus, when you can generate hundreds of versions of an ad, you can derive rich insights to optimize future versions. Down the road, Wong sees the prospect of replacing the repetition of generic ads with optimized ads which would tell a story to a customer through the duration of his or her lifecycle.

“At the very least,” he says, “we can start to close that gap a little bit.” 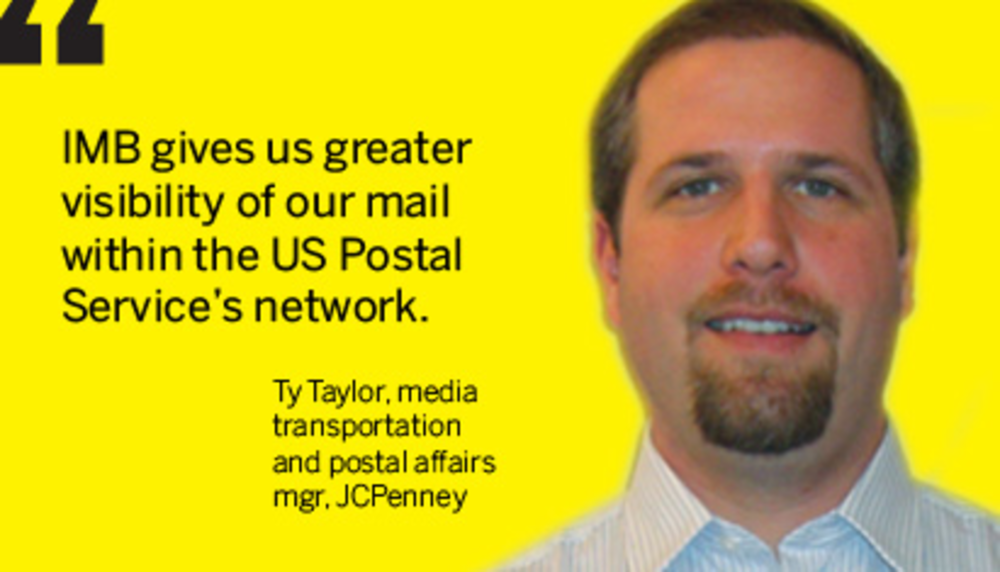