RYE BROOK, NY — Though many marketers look for Hispanic and African-American prospects, there are key things they should know when trying to reach those markets with insert media, according to panelists yesterday in a session called “Making Ethnic Alternative Media Pay Off.”

The U.S. Hispanic population is 38.5 million, according to 2002 census information, and is expected to grow at a faster pace than the overall population, said panelist Ray Lugo, president of Positiva Inc. and former director of new market development at Columbia House.

Hispanics typically get a lot less direct mail than other consumers, making them even more attractive as prospects, he said.

Lugo gave suggestions for marketers planning to send inserts to a Hispanic audience. He said 64 percent of Hispanics in the United States prefer interaction in Spanish but cautioned that marketers use “universal Spanish” and not a version familiar to a specific segment of Hispanics, such as Mexicans.

Other tips included ensuring that the tone of the offer is sincere, the creative is relevant and that the follow-through is there. For example, he said, have Spanish-speaking customer service representatives available to take calls.

Marijke Bekaert, director of marketing database operations at Rodale Inc., said that her firm has had some success with targeting inserts to Hispanics by geographical segmentation into high concentration areas. She also stressed the language issue and suggested testing.

Though cooperative mailing programs such as Valpak and Money Mailer certainly reach African-Americans, they do not actively target them as a separate demographic, he said. His firm offers a co-op program specifically for the African-American audience called Imani. He plans to mail 8 million envelopes for 2004 starting in January with the first of four drops.

“It’s key that mailers do a mail piece that appeals to the African-American consumer,” he said.

People want to recognize themselves in marketing messages, which means using black people in the marketing, he said.

Josette Franks, marketing supervisor at Geico Direct, agreed, saying that “89 percent of African-Americans are likely to go to a brand that is targeting them specifically.” Geico has used Imani and continues to look for targeted ways to reach these consumers, she said. 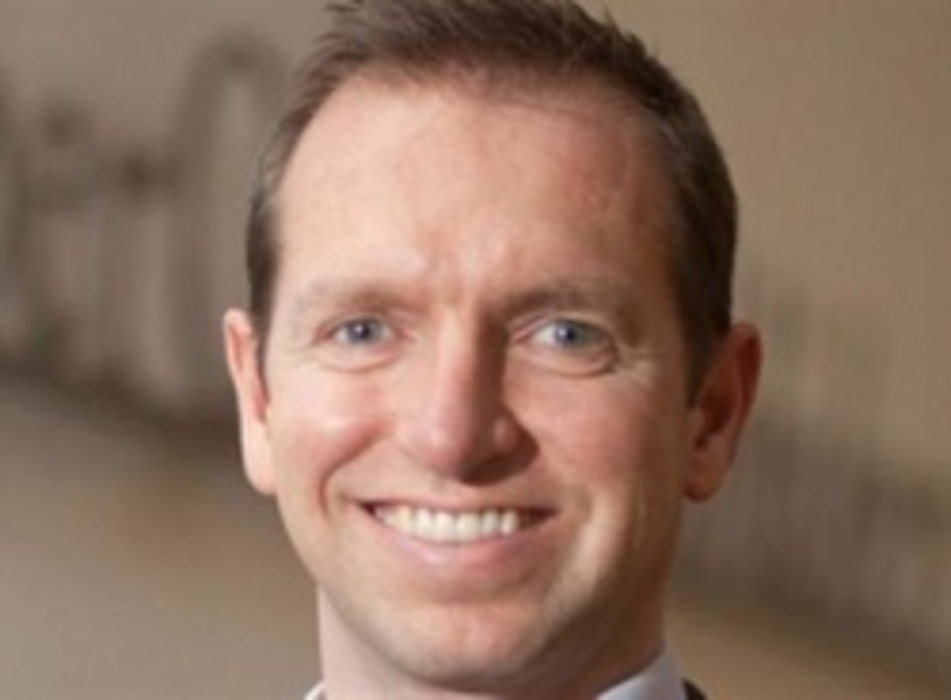 Wittnauer International, a 122-year-old watchmaker, is turning to online retail to change consumer perceptions of the brand as…