NEW YORK — Though search engines eye local businesses as a huge opportunity, their efforts to attract local advertising remain a work in progress, according to industry executives.

“It is a work in progress because it is a new product,” said Cheryle Pingel, chairman of Fort Worth, TX, search engine marketing firm Range Online.

Chris Rogers, senior manager of business development at Overture, said its goal is to make the sign-up process as easy as possible for local merchants and move into new areas of local search opportunities, such as online invitation services.

“There's a lot of inherently local traffic we haven't tapped yet,” he said.

But growth could be slow, since local businesses remain wedded to offline directories, and search companies lack large sales forces on the street.

Jupiter Research forecasts the market for local search advertising, including both Internet directories and local offerings from search engines, will grow 15 percent annually to reach $824 million in 2008, up from $408 million in 2003.

When Jupiter Research analyst and session moderator Niki Scevak asked who in the audience had used one of the local search programs, only a few hands went up. Pingel said her clientele of national retail chains have mostly held off from using the local search options heavily.

One problem of local search is that nearly two-thirds of U.S. small businesses have no Web site. While Overture hopes to entice them to advertise anyway through its business locator page, some see hope in new innovations such as call technology that traces a phone call placed to a business instead of a click.

“I think they're barking up the wrong tree,” said Marc Barach, chief marketing officer of Ingenio, a provider of Pay Per Call technology. “At the end of the day, they're selling clicks. It's not performance based. There's no connection between those clicks and your business.”

San Francisco-based Ingenio has a deal to provide its technology to paid search provider FindWhat, which plans to roll out Pay Per Call technology in a month. Barach said Pay Per Call would appeal mainly to high-priced service providers, such as lawyers and roofers. 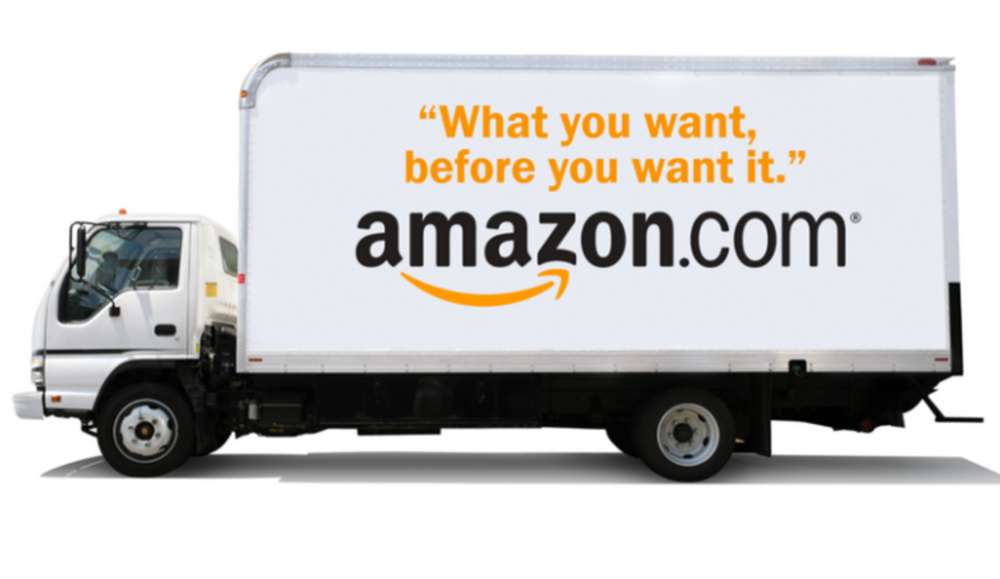 Is Amazon Getting into the Shipping Business?

Really Simple Systems, a hosted CRM vendor based in the UK, has expanded its services to North America…