Heat Meter: Our look at the most — and least — engaging targeting campaigns

If you live in New York City and listen to blues-rock band The Black Keys, you probably need someone to repair your apartment’s plumbing and/or heating. You also likely are in the market for a luxury car — at least according to Internet radio provider Pandora.

Pandora features a melting pot of targeting options that span from a consumer’s age and gender to the type of music a consumer likes to listen to. A listen to the Black Keys station via Pandora’s Android app showed how amped-up and tuned-in the service’s mobile ads can be, but the targeting, in many cases, is hit-or-miss.

New York-based Go Pro Plumbing aimed at NYC residents an ad with a click-to-call feature, and Lexus popped up with its “Future-Proof” video interstitial then followed with an expanded display ad that directed consumers to two branded, curated stations. Checking out either station adds it to the consumer’s Pandora station list.

Targeting for the Go Pro and Lexus ads didn’t surprise. Pandora expanded its location-based targeting capabilities last November to include state, county, ZIP code and congressional district, among other segmentation options; therefore, it’s appropriate that Go Pro is messaging consumers in New York’s five boroughs. And the Lexus ad is part of a campaign aimed at 25-to-54-year-old consumers. But are plumbers and a Lexus both relevant to this particular 20-something fan of The Black Keys? No, not really.

Also, when clicking the privacy-friendly AdChoices tag to learn how the ad was targeted, a consumer was instead redirected to the ad’s landing page. It’s still the early days for mobile advertising, but not that early.

In Circulation: Catching up with Kathy Manilla, director of marketing and development, Chicago Tribune 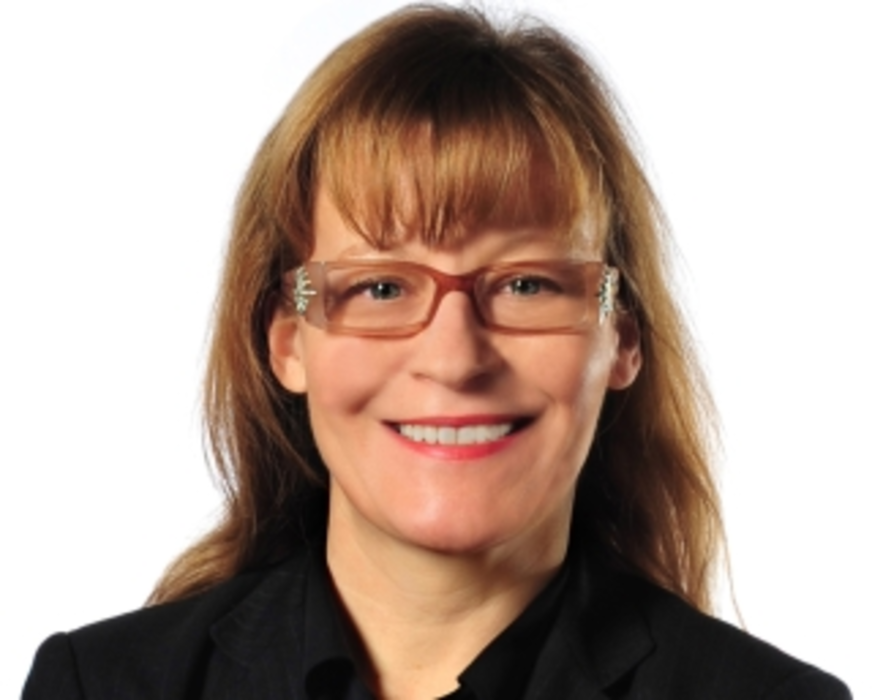