Pandora is expanding its programmatic ad buying service on their music streaming platform.

The expansion comes off the heels of Pandora’s acquisition of AdsWizz, a digital programmatic audio buying platform, earlier this year. The ad program was initially launched in beta in February, and is powered by AdsWizz’ AudioMax Supply Side Platform.

“We’ve reached a significant tipping point in audio where automation, voice-activated technology and other innovations are bringing sweeping changes to the landscape — and as a result, the demand for effective programmatic audio is booming,” CRO John Trimble said in a release.

Pandora is initially free to use for listeners, with an option to pay a monthly premium for perks like higher-quality audio, and ad-free streaming. According to Pandora, 92 percent of their digital streaming audience is ad supported (compared to Spotify’s 56 percent), giving advertisers new opportunities to capitalize on audio audiences.

Podcast: Radio Advertising, Then and Now

Pandora launched their programmatic ad program in beta in February. In a blog post announcing the initial program,  Trimble outlined how advertisers would be able to use a combination of Pandora user data, and their own in-house data to make ad-buying decisions on the platform.

“Programmatic buyers will have the opportunity to use Pandora’s robust first-party demographic and location listener data or our proprietary audience segments. Alternatively, advertisers can utilize their own data to reach the right user, at the right time, in the right environment,” Trimble wrote.

As we covered last year, Pandora’s “sweet spot” comes from their ability to effectively drive “performance-oriented advertising,” which focuses on lower-funnel conversions, like app downloads. User registration allows access for “deterministic data,” that can supplement first-party and third-party data already obtained by advertisers.

“Programmatic is a key reach vehicle and bringing digital audio into the mix is a great way to expand that reach,” said Craig Stimmel, digital partnerships, P&G , said in a statement. “This addition will help take friction out of the system and enable real-time optimization so our brands can more easily find their consumers while delivering maximum returns.”

Earlier this year, Spotify unveiled improvements to their ‘freemium’ offering, making the user experience more engaging for listeners on mobile. 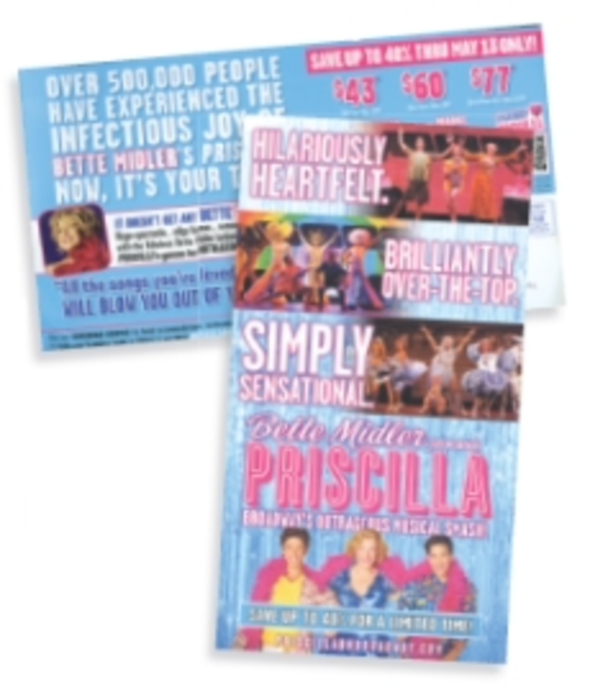 What’s in our mailbox this month: Arts/Entertainment State Theatre of New Jersey‘s “star studded” mailer features such an… 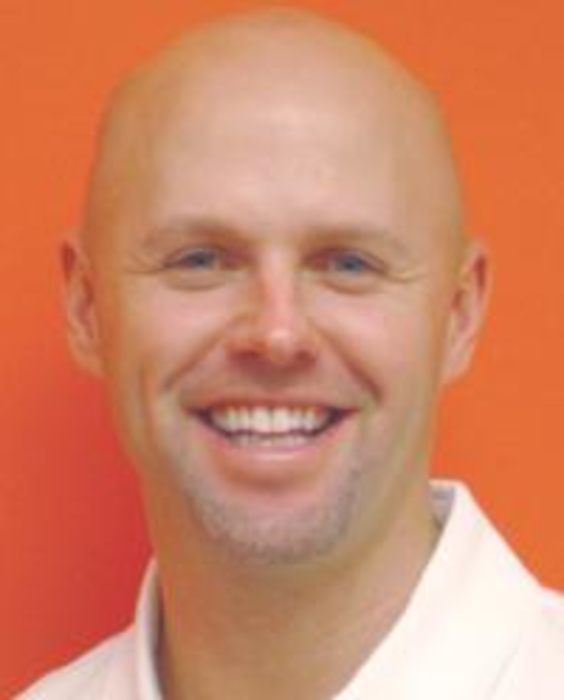 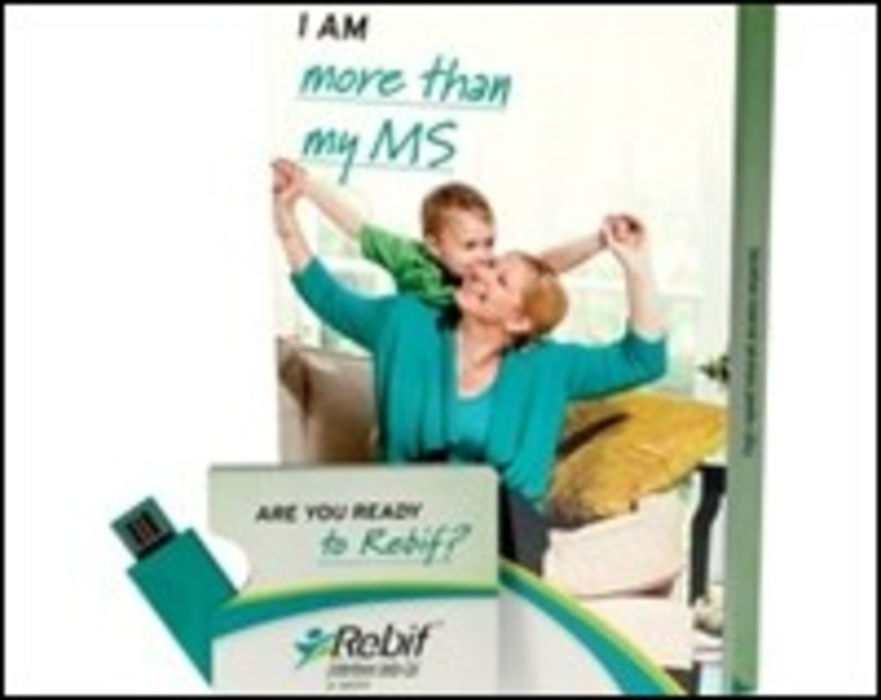