The Federal Trade Commission has reached a settlement with Palm Inc. involving marketing claims Palm made about its personal digital assistants, the agency said yesterday.

The FTC alleges that Palm's claims that its PDAs come with built-in wireless access to the Internet and e-mail are untrue for many of Palm's models.

The FTC also alleges that Palm, Santa Clara, CA, failed to disclose that buyers of one model that comes with built-in wireless Internet and e-mail access must subscribe to Palm's proprietary Palm.Net Internet service for a “significant” monthly fee to get the service.

Also, according to the FTC, Palm either stated or implied in its advertising that its PDAs could perform common business functions like database management and viewing Microsoft Word and Excel documents but that Palm did not make clear that consumers must buy add-ons like software to do so.

Under the settlement Palm is required to “clearly and conspicuously” disclose when consumers have to buy add-ons to perform advertised functions. Palm was making such disclosures in “extremely fine print,” according to the FTC complaint.

Palm is subject to a fine of $11,000 for each violation of the settlement, according to the FTC.

The settlement is up for public comment on www.ftc.gov until April 5, after which the FTC can make it final, according to a statement released yesterday. 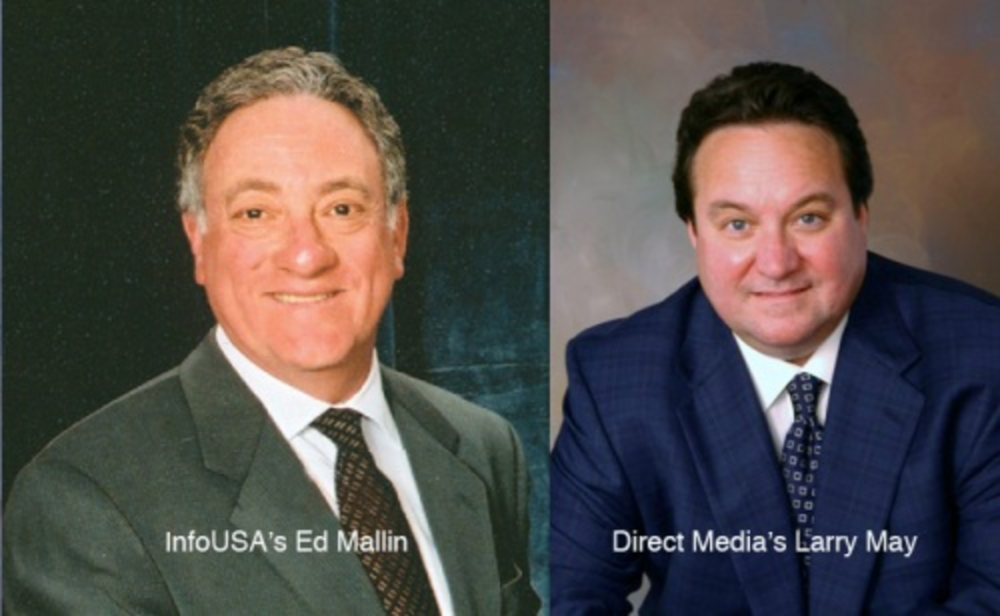 After several months of negotiations, and discussions with other potential suitors, 39-year old firm Direct Media will become…

ESPN to Use SoundTag to Verify Ad Runs