Liberty Publishing, Pittsburgh, has raised more than $3 million since 1996 for the Pennsylvania Fraternal Order of Police, the Central Pennsylvania Chiefs of Police Association and the County and State Detective Association of Pennsylvania, according to the suit that was filed in state court.

During the campaign, Liberty Publishing used convicted felons as telemarketers soliciting charitable donations, which is a violation of the state’s Charities Act, according to the attorney general. The company’s telemarketers also illegally implied that stickers, decals and membership cards provided to those who donated would result in special treatment by police officers, the attorney general said.

The company’s sales agents misled consumers into thinking that they were police officers, according to the suit. The agents also deceived consumers by stating that donations would be used for police training or to help police in fighting crime when, in fact, the money went to the police organizations that were the company’s clients, the attorney general said.

Other alleged violations of state telemarketing laws contained in the lawsuit include:

• Using intimidation in attempts to convince consumers to donate;

• Sending invoices to consumers who had not agreed to donate, or listing on invoices higher donations than consumers had agreed to;

• Failing to register with the state’s Bureau of Charitable Organizations and the attorney general’s office, and failure to provide a $25,000 bond.

Calls to Liberty Publishing president George W. Lee, who was also named in the suit, were not returned.

The attorney general is seeking restitution for consumers who donated as well as fines of $1,000 for each violation of the Charities Act. Also, the attorney general is seeking fines of up to $3,000 for each violation of the state’s Unfair Trade Practices and Consumer Protection Law that mandates higher fines for violations committed against consumer age 60 or above.

FedEx Corp. has agreed to acquire the less-than-truckload operations of Watkins Motor Lines and certain affiliates for $780…

Corbis Corp., Seattle, has launched BizPresenter.com, a site that offers design services to businesspeople who have time constraints… 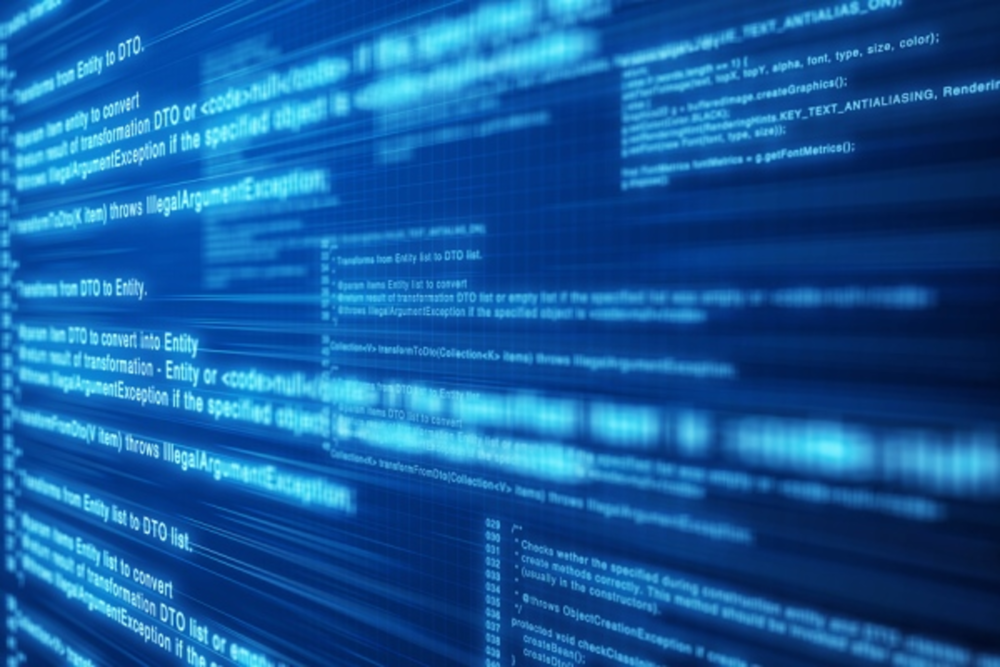 Stating it wanted to give clients access to further metrics of their digital campaign performance, Nielsen announced the…