Troubled DMer Eziba, North Adams, MA, could see all of its assets sold to Overstock.com for $500,000, a local newspaper reported yesterday.

According to the North Adams Transcript, the attorney representing three Eziba creditors said Feb. 28 that Overstock.com made the $500,000 offer through a bankruptcy panel trustee.

Eziba's assets include its inventory, trademarks, Eziba.com as well as customer and vendor databases, according to the Transcript. The assets may be released for sale at a hearing scheduled for March 11, the newspaper report said.

Eziba was served with an involuntary bankruptcy lawsuit Feb. 22 after suspending operations in January due to financial difficulties. The company said its difficulties began with a mistake in mailing its fall catalog, which was sent to a list of infrequent buyers instead of frequent buyers.

The company has 20 days to respond to the lawsuit, according to the newspaper. If it does respond, a judge would hold a hearing to determine whether the bankruptcy should go forward.

Consumers who have a “thing” for Melanie Griffith are likely to flock to OneWorldLive.com to participate in a… 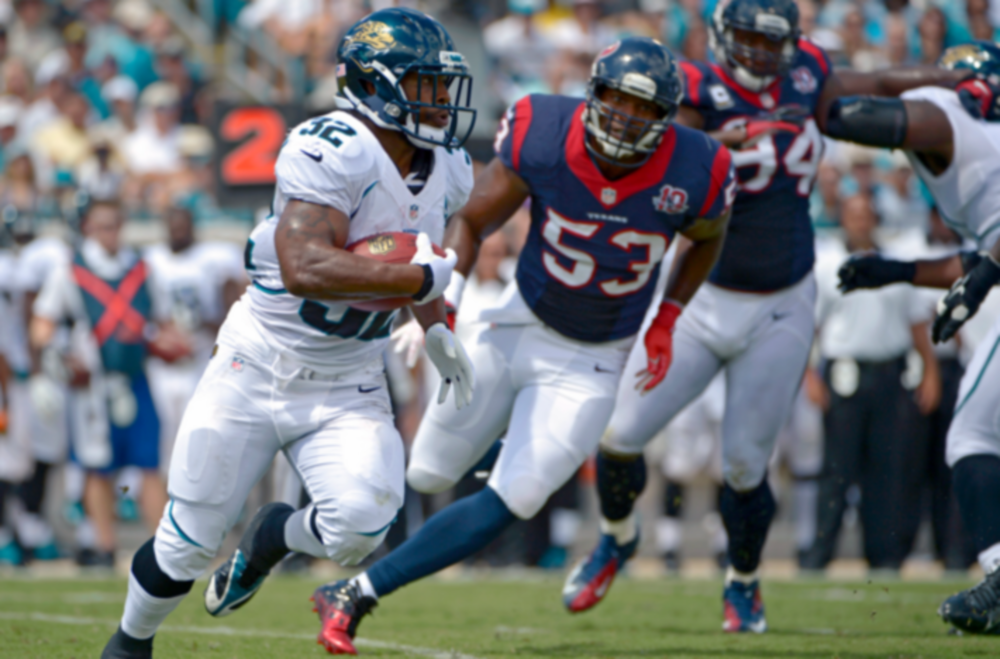 How to End the Run of Ad Blockers