Overstock also said it had to restate previous financials due to accounting errors mostly due to “fall-out from our Oracle ERP [Enterprise Resource Planning, a software module] implementation of a few years ago.”

Overstock estimates that errors over the period in question – 2003 through the second quarter of 2008 – constitute a $12.9 million reduction in revenue and a $10.3 million increase in cumulative net loss.

“The short version is: when we upgraded our system, we didn’t hook up some of the accounting wiring; however, we thought we had manual fixes in place,” said CEO Patrick Byrne in a statement. “We’ve since found that these manual fixes missed a few of the unhooked wires. It also turned out there were errors cutting both ways, which partially obscured the problem because we relied on reasonability testing to verify certain balances rather than a ground-up reconciliation. Now that we have found these errors, we have called a penalty on ourselves.” 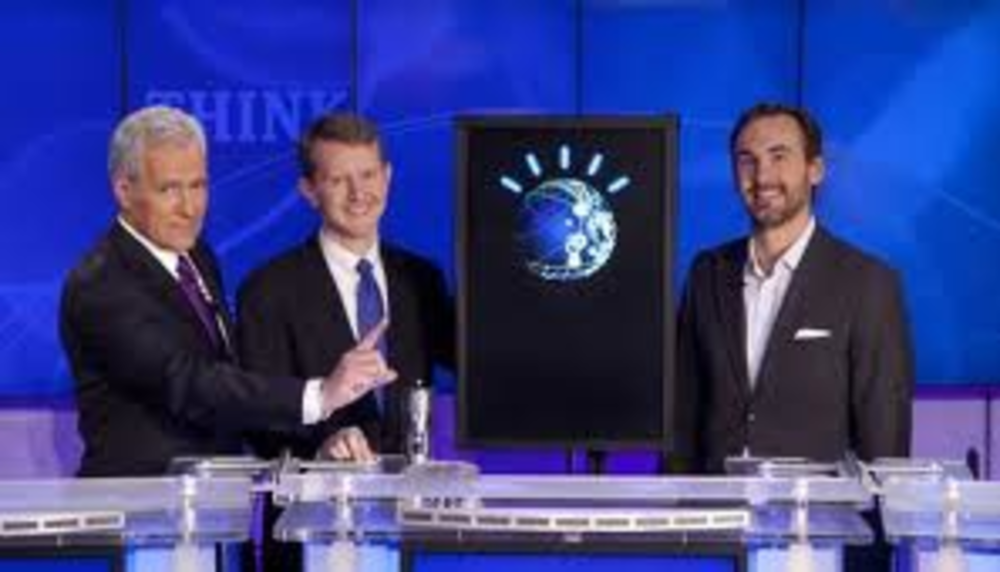