Overstock.com is pulling out of a partnership with Amazon.com after netting one sale in 10 days at Amazon's PC store.

Overstock said it will remove about 40 refurbished computers from the PC store portion of Amazon.com and 700 items from Amazon's electronics department.

However, the deal only drew one computer sale of $300 in its first ten days, and Overstock decided to terminate its relationship with Amazon as a whole.

“It's not just about the sales,” said Patrick Byrne, chief executive officer at Overstock, Salt Lake City. “Amazon doesn't understand the principles of retail. They have a focus on technology. We focus on retail.”

Overstock is one of many companies Amazon signed with to provide used computers for its PC store. 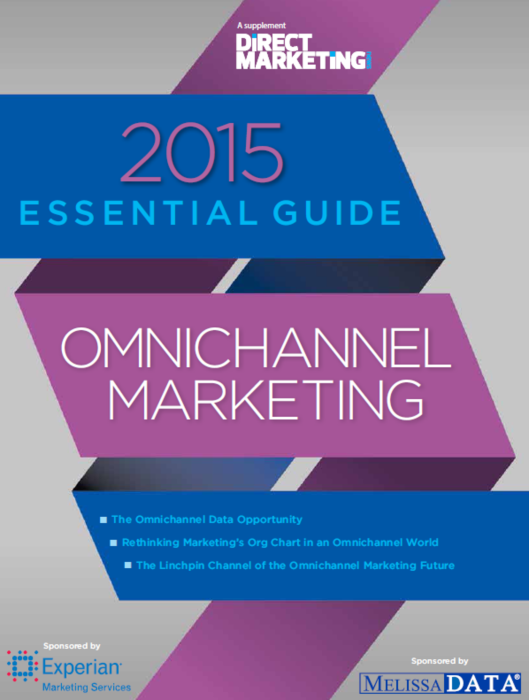