Overcoming Fear of Buying on the Net

How would you like it if after a grueling day of mail-plan meetings, the pilot of your plane home wanted to show you the new features on his craft before you could settle down in your business-class seat?

The pilot might say, “Let me show you why you are safer with our new altitude encoding transponder, or our 'fly-by-wire' aileron control or the radar altimeter.” As a paying passenger, do you care about the technical details?

After a hard day of merge/purge priority brainstorming, most direct marketers would opt out of a cockpit visit. Most frequent travelers even ignore the canned pre-takeoff safety spiel.

Everyone who boards an airliner expects the plane to be crammed with the latest and greatest aviation equipment and doesn't need to understand the underlying technology. Individuals are buying a personal transportation service from the airline, which just about guarantees their passage (and in most instances, that of their luggage).

The same applies to the busy shopper, whether in a retail store, on the phone ordering from a catalog's call center or ordering from a direct marketer's Web site. It's easy shopping from a trusted merchant. You don't have to worry about technical specs on the inner working of the catalog's warehouse distribution system or the back-room support information services computer.

How many of the consumers who place orders with your call center ever inquire as to which technology you're using for your automatic call director, or if you use AT&T or Sprint as your inbound long-distance carrier?

It's the same for online consumers. They're interested in where they're going and what they're looking for, not the infrastructure of the Internet or your Web site. The motto of the online consumer is “Get me in and out of this store as quickly as possible.”

As direct marketers, we can't be distracted by each salesman with a new type of Web shopping software because, in the end, consumers don't care about Web infrastructure as long as it works quickly.

Consumers did not always have confidence in airplanes. Only 65 years ago, a significant number of travelers were afraid of flying, just as today many consumers are filled with trepidation when entering cyberspace. The Midwestern corporate executive in 1933 had a big hurdle when he was faced with the choice of boarding a United Airlines flight or taking the train to close a potential deal in Los Angeles.

If he was considering the train and he knew his competitor from New York would get there before him by flying, competitive spirit probably would help him overcome his fear of flying. This will happen on the Internet, too. The fiscal incentive of losing customers and a competitive advantage will be a strong force to overcome fear of the unknown when it comes to the Net.

Consumers are enticed by online shopping, but security fears are holding them back. At least that's what they told an Ernst & Young survey. Sixty-eight percent of consumers who have yet to make a Web purchase say they are uncomfortable sending their credit-card numbers across the Internet.

Security also is an important issue for current consumers, but it does not prevent them from shopping. This same survey showed credit-card security as a top concern. Most direct marketers say these security concerns will diminish over time.

Like other channels, the Web will never be free of fraud, but consumers and businesses will gain confidence about Web sales as standards are developed and risks are quantified.

Several firms have attempted to institute a “seal of approval” for sites that document security to quell consumer fears.

For example, the International Computer Security Association (ICSA) two years ago devised a Web Site Certification program that tests the security of data transmission, data storage, and accessibility to data stored by the site. The program requires sites to pay a substantial fee and has few sites signed up for it. ICSA, as a “techie” organization, recently announced that it would expand the program to cover firewalls, Web servers, remote access and “human factors.”

While this may make sense to propeller heads, the average Web shopper doesn't know what a firewall is. Other services attempting to provide a more consumer-focused seal of approval are CPA WebTrust and the Better Business Bureau.

WebTrust plans some sort of consumer advertising campaign and has certified 60 accounting firms to dispense its seals. Most of these “Internet sales advocates” have an ulterior motive of making money. Not that there's anything wrong with that. After all, wasn't the Good Housekeeping Seal of Approval designed to sell more ad pages? However, it seems that more consumer-buying experience will make all these “seal of approval” services unnecessary.

Additionally, more well-known Web sites and direct marketers will initiate programs similar to Excite's Safe Shopping Guarantee. This program guarantees that if any unauthorized use of a credit card occurs as a result of a purchase from a “Certified Merchant” Excite will reimburse the consumer's $50 credit-card liability.

But for both direct marketers and online shopping consumers, the “fear of flying” translates as a lack of understanding. Theirs is an attitude of, “I'll wait and see what this cyber stuff is all about before I hop on board.”

Just like the transportation race, it took a while, but the planes eventually beat the trains.

Alliance Data Systems, a provider of loyalty and credit card services, has signed a multiyear agreement with Pacific… 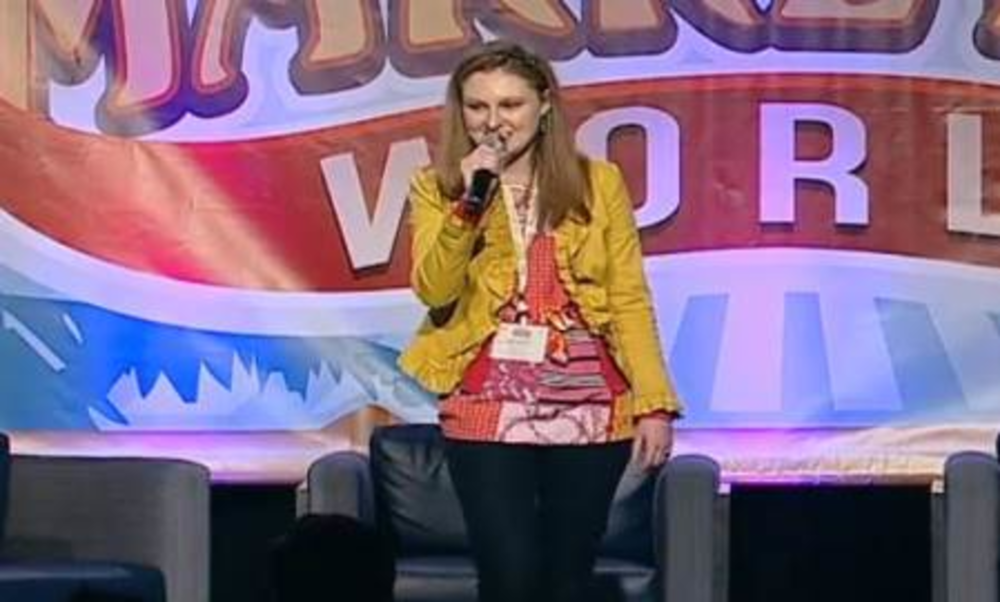