Two topics we’re keeping an eye on at Direct Marketing News are the intersection of direct marketing and out-of-home advertising, and the way brands are using location-based services, such as Foursquare, to market their products.

Earthjustice, a nonprofit environmental organization, has combined the two in a San Francisco campaign.

Its effort encourages Bay Area commuters to check in on Foursquare when they see Earthjustice ads. In return, an Earthjustice donor will donate $10 for every check in to save the American pika.

The campaign “appears to be among the first to let people check in at a physical billboard, a tactic that has proved successful for the firm and could be attractive to other advertisers,” according to The New York Times. Minneapolis, MN-based agency Human Ideas worked on the campaign.

Some early results, according to the Times: Commuters have checked in at the billboards more than 5,700 times, meeting the nonprofit’s $50,000 fundraising goal. 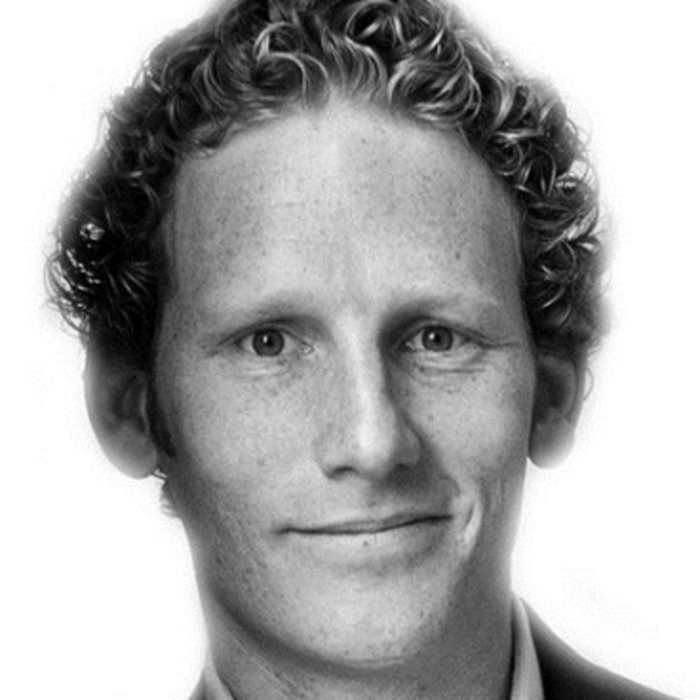 Using Internet Stardom as a Path to Brand Awareness

Marketers are always looking for ways to guarantee their product is a hit. In Jonah Berger’s new book,…