So read what three members of ICOM, a trade association with more than 75 independent agencies in more than 50 countries, have to say about their role in advertising and direct marketing as well as the industry's outlook.

What is the outlook for independent agencies?

Tom Eppes: I'd say things are generally better, though some of the agencies that did not feel the pain earlier are getting their turn in the hot seat now. I don't see a dramatic improvement, but I do anticipate steady improvement.

Frank Weyforth: The outlook for the independent agency has never been better. More and more companies, even large ones, are looking for marketing partners that can provide results as well as specialty agencies that can contribute to solving their problems.

In the last few months, we have had two very large clients who have multiple agencies send RFIs — request for information — to sort out capabilities of their various agencies. The objective is to provide their various divisions with recommendations for agencies with unique capabilities in specific market disciplines. The difficult economic times have forced companies to re-evaluate their expenditures in marketing and look for more cost-effective and measurable solutions.

Gary Burandt: Never been better. The multinational agencies are forced to focus on share price or scandals. Clients like Coca-Cola and General Motors are taking them to task for not being focused on their business. Independents are winning more big accounts and more awards.

Do you see any more consolidation?

Eppes: We continue to be contacted about possible merger/acquisition opportunities, but I think people are looking for fire-sale deals. I don't think the big holding company firms are going to be too interested in acquisitions until they improve performance with the current agency lineup.

Weyforth: Certainly as the economy picks up, there will be some new consolidation, though at a much slower pace. The agency roll-ups have been substantially unsuccessful. The recent economic downturn also forced many of the multinational agencies to “rob Peter to pay Paul” to keep things together or to sell off some of the companies they had purchased. Clients don't like this kind of disruption. Though there will always be some consolidation, the pace should be substantially less.

Burandt: Not much. The currency of acquisition was the stock of the multinationals. The value is down. They can't afford to buy more agencies. And the market has seen that bigger is not better. The divesting has begun.

Do you see a trickle-down from the economic upswing to agencies?

Eppes: Yes, I think clients are beginning to think about spending again. But they are being very cautious.

Weyforth: Our clients are cautiously optimistic. However, they are not opening up the purse strings yet because of the concern that the job situation has really not followed the other economic signs. We expect the client budgets to be up next year. As indicated previously, clients are forced to evaluate what works and what doesn't. So, more than ever, they are looking to get more bang for their buck.

Burandt: Slowly. Last year was better than the year before, and This year will be better than 2003. Clients know they need to get aggressive after several years of being quiet in the market.

Which marketing discipline do you think may gain favor this year?

Eppes: ROI continues to be important, so everything is being evaluated closely. Many have continued their emphasis on public relations during the recession because the investment is not as big. I think you'll see a new enthusiasm about advertising.

Weyforth: We have had many requests for direct marketing projects in the last 18 months. The advantage of DM for such things as lead generation, share of market improvement, share of wallet increases and new product introductions makes this the “hot” discipline. The other thing clients like about direct marketing is its measurability. It also forces them to get their customer information in shape if they want to have good results. When we talk about DM, we're talking about all forms including mail, phone, e-mail and wireless, which is a real sleeper and which is going to become a major factor in the future.

Burandt: Those that offer accountability. The spending is coming back cautiously, and marketers will want to track and justify their investments.

Are clients requiring more return on investment? Is CRM still a big issue? And where does direct marketing play into their plans?

Eppes: They're interested in return on investment, but that's nothing new. CRM continues to be a buzzword with lots of unfulfilled promise. Agencies won't see great growth opportunities there yet. Direct marketing will continue to be important, particularly snail mail. Spam e-mail has become so annoying that the abusers have just about killed off a very cost-effective communications tool.

Weyforth: As indicated previously, clients are forced to take a stronger look at what works and what doesn't because of the economic situation. This has led them to try measurable solutions like direct marketing, online media, direct response media and event marketing so they can prove the value of these expenditures.

Many companies have tried to install enterprise-wide CRM systems and spent a great deal of money but failed. Smart companies have taken CRM in small bites and put actionable systems that could develop results immediately into place.

Burandt: The shine is off CRM somewhat. Clients acknowledge that it is a good thing but are finding it harder to do than anticipated. Because direct offers the best accountability, it will be favored by many.

What were the highlights of 2003, and do you have predictions for the rest of this year?

Eppes: Confidence was growing at the end of 2003. Expect steady but not dramatic improvement this year. Hiring will be up.

Weyforth: With the war, the economy roller coaster and the unemployment situation, companies are reticent to go too far out on a limb. Many companies did the things that had to be done but cut marketing budgets substantially. However, things like new product introductions and opportunities to seize market share from underperforming competitors were jumped on.

Most of our clients are in the working-vehicle industries, such as heavy-duty trucking and construction. These clients and these industries all predict that 2004 will be a good year and that 2005 and 2006 will be even better. Our clients are gearing up now to take advantage of what they see as a robust economy and an opportunity to grow revenue in the next three years.

Burandt: In 2003, the market became aware that the publicly held groups were not the answer. Smaller, independent agencies with an integrated approach demonstrated their ability to do it better, cheaper, faster. Look at the Mini Cooper campaign. In 2004, the smaller agencies will increase their share of market.

Any advice for smaller agencies?

Weyforth: Continue to provide the type of service and performance-based marketing that carried you through the difficult times. More and more companies have found that they can achieve substantial success for less money, using smaller agencies to focus on specific disciplines. These agencies care more about client success than pushing up stock values. Opportunities for smaller agencies have never been better. Don't be afraid to go up against some goliaths but be careful to stay within your core competencies.

Burandt: Keep integrating and focus on the client's business. 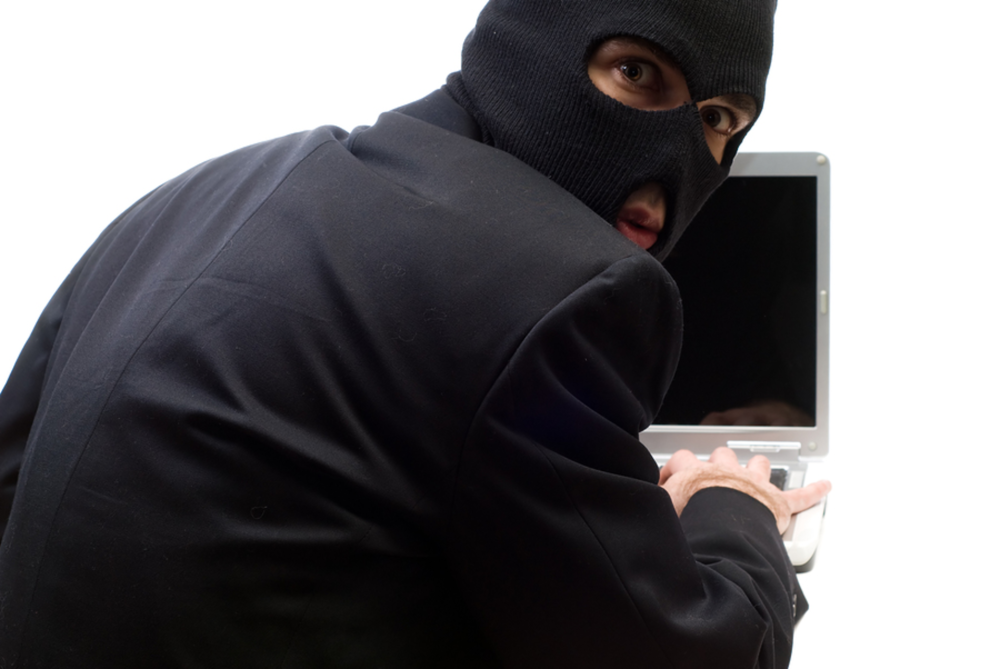 Millennials Are Devious When It Comes to E-Commerce

Everybody knows about millennials’ willingness to pay for loyalty rewards; but what marketers need to learn are Generation…

When Worldata took management of the Dennis Publishing file from Lake Group Media in January 2006, the company…