Outlook 2006: Mobile Marketing on the Move

Keys. Wallet. Cell phone. For most Americans, that is the laundry list of items they must have when they leave home. The cell phone has become so ubiquitous that it – not the iPod, not the Xbox and certainly not the PC – is the device spurring the greatest advancement in design and technology.

There’s nothing else we carry with us, every second of every day, where marketers can place a personal, targeted ad.

So what is mobile marketing? In some cases, it’s Nike using the screen as a branding play. In others, advertisers flash large ads on video displays while users text message each other. In promotions where people enter a sweepstakes or trivia game by phone, they essentially opt in to a marketing campaign. Participants often are shot back a coupon or promotional offer.

Of course, these aren’t typical ad campaigns, but cell phones aren’t a typical medium. Though half of Americans’ wireless handsets can’t yet support media-heavy games and video (a figure set to shrink quickly), 95 percent of currently used phones can receive text messages, which is a marketer’s entry.

In the United States, 65 million mobile-phone users send or receive text messages monthly, according to M:Metrics. And that’s sure to grow: Two-thirds of people carrying cell phones haven’t yet participated in text messaging. But they will. The demographics of text messaging are attractive: The 18-29 age group, the biggest text messagers, is whom marketers increasingly find hard to reach. No company can afford to continue to overlook marketing to people through their cell phones.

Imagine: A label representing a recording artist sends a message pumping up the new CD as it arrives in music stores or online for download. A dry cleaner distributes a discount offer just before lunchtime as people get ready to leave the office to run errands. Or Blockbuster offers coupons for DVD rentals on Friday afternoon as people start to set their weekend plans. McDonald’s could add a line to a print ad encouraging people to enter a promotion for a free fish sandwich by texting “McFISH” on their cell phones. The cell phone user then would get a virtual coupon on his cell phone, which, when displayed at any McDonald’s, would be redeemable for the sandwich.

Recording artists can use it to target their virtual community and extend their relationship with fans. Multimedia Direct partnered with platinum-selling rapper Ja Rule and made the cell phone an extension of his Web site, monetizing his brand by selling ring-tones, wallpapers and ring-backs. Plus, it creates an opt-in list of users who want to receive the latest information on Ja Rule’s concert dates, CDs and exclusive phone-only content.

E-mail once was considered the “killer app” of marketing. Spam, however, has all but ended its usefulness as an acquisition tool. Wireless companies have many checks and balances to ensure that spam doesn’t ruin cell phone use – where they make their profit – including marketing. They don’t do so altruistically: In this age of number portability, carriers can’t afford to lose one subscriber. But that doesn’t remove the burden from marketing agencies. We must police ourselves so that we don’t lose the efficacy or use of this potent medium.

It’s also important to remember that many of these mobile campaigns are opt in. The cell phone user begins the process by completing a call to action (such as texting a message to a specific number) and isn’t being spammed in any way.

Thus, marketing firms have to devise subtler programs, such as a football game that would highlight a specific sports apparel company or an interactive feature that would let you text message to – and receive responses from – your favorite television show’s characters. Simply advertising on already popular mobile content will not be the most effective solution. Marketers will have to stretch their creative limits to develop sticky, memorable solutions.

Mobile marketing is the next big thing in marketing. Ads have leaped quickly from print to the Internet to DVDs and video games. With people spending more time on their cell phones, marketers will have to find effective, responsible ways to leverage the medium – and soon. 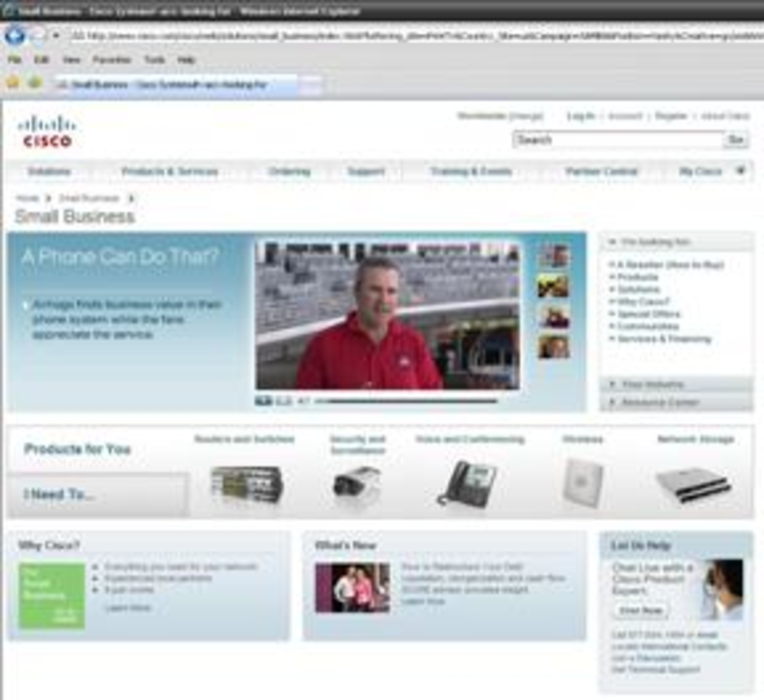 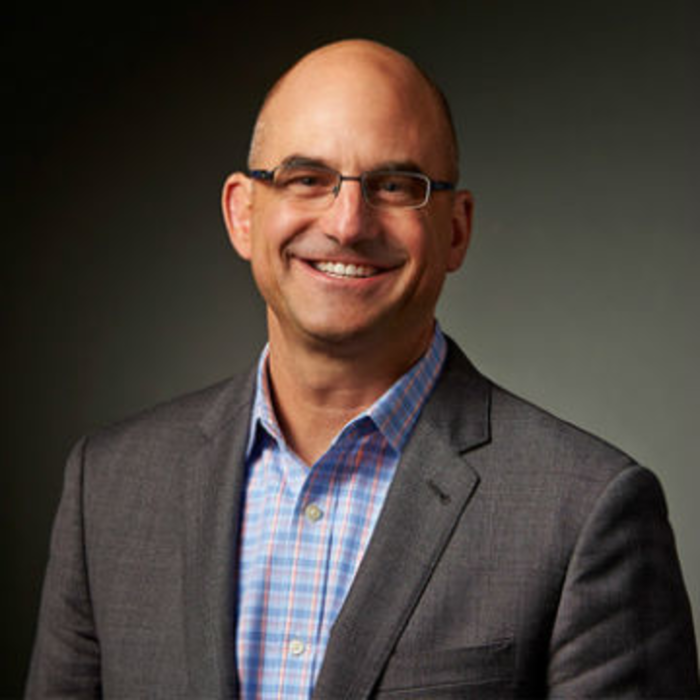 May M&A activity up 181% from previous year, bolstered by $8.5 billion Microsoft-Skype deal

Mergers and acquisition (M&A) activity in the marketing, media, technology and services industries totaled $18.7 billion in May,…