The paper market saw volatility in pricing, tightness in demand and frustration among buyers last year. Blame the forces of demand and supply, long the bugbear of the paper industry.

Prices for uncoated and coated paper rose significantly, and by year’s end the cost of some paper was more than 30 percent higher than at the start of 2004. And despite any evidence of across-the-board market strength, some items have increased to $2-per-hundred-weight, particularly in the groundwood coated area. However, freesheet paper increases were submitted but then rescinded by a few mills that thought the increase wouldn’t hold up.

For those of us who have been around the block, this sounds familiar. In 1994-95, paper prices rose fast after being depressed. As in any paper market, contracted paper buyers were afforded some protection based on their individual agreements. This also was the case last year.

But spot buyers of paper had their collective heads spinning in 1994 as there were instances of one, and sometimes two, price increases instituted after the order was placed but before the paper was delivered. Because paper prices are quoted by price prevailing at the time of delivery, this left buyers no recourse but to pay the higher price.

Though the reasons differ somewhat this time, the effect is the same, leaving 2005’s outlook unsettled. Why? For starters, some manufacturers took downtime on their papermaking machines last year when demand was weak. When orders picked up, idle machinery and a lack of imported paper combined to create a crisis.

In recent years, top-quality imported paper helped keep supply steady and prices down. As the European and Asian markets improved, imported paper no longer reached domestic shores. Added to this was the 2004 election, which normally affect paper consumption, and last year was no different.

The paper industry has a history of holding back production to bolster depressed prices. This happened in 1994 and again last year. In between those years the supply-and-demand counterpoint resulted in severely depressed paper prices. Indexed for inflation, the cost of paper, even at today’s prices, would fall into the 1970s pricing range. Improvements in the process of making paper are a major reason prices remain low versus most other consumables.

When marketing departments ask their print production managers to forecast prices, many figure increases of 10 percent to 15 percent. When prices rise 30 percent or more, and paper is 50 percent or more of a job, a 15 percent cost increase already has been realized with no accounting for any kind of manufacturing increase. Eleven years ago, marketers did the only thing available – they printed and mailed fewer pieces. The same situation is likely to occur this year.

Better data modeling is one way to combat these increased costs. With a postage increase expected for 2006, the practice of paring databases will be increasingly important.

How can you get the most bang for your buck? Talk with your printer and paper supplier about alternative papers and test them all the time. Lighter basis weights can help, as can reductions in brightness (grade). But eliminating old and tired names and mailing less frequently might let marketers increase basis weights and brightness, giving your mailing and products a brighter, fresher look.

The overall outlook for paper appears to lean toward prices stabilizing early in the year and perhaps even falling as demand softens while manufacturers continue to make paper. Yet if the high demand cycle continues, prices may not decline for an even longer period. It has always been a vicious cycle, and it probably always will be.

Staples? Media Horizons’ got that

Latham SRM Gets Lucky With Harrah's 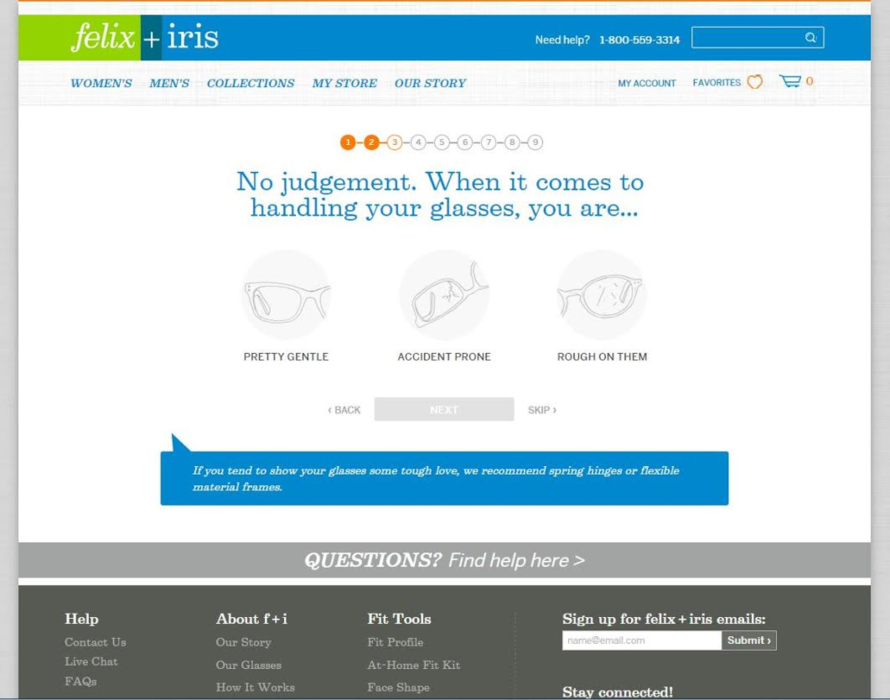