Cheap, timeless and persistent, the billboard stands and delivers its message in all weather, day or night. It is by far one of the oldest, unchanging ad platforms. There was nothing high tech about it—until now.

Firms that play in the billboard space are busy linking this 20th century relic with 21st century technology, looking for ways to add a digital component to the static ad. “Out-of-Home” advertising—known as OOH—is getting a reappraisal.

The Interactive Advertising Bureau identified five trends that will affect “digital out of home” (DOOH). Expect to see cross-platform marketing involving smartphones, relevant messages going out to smartphones near prominent locations, increased mobile ad buys, augmented live experiences using digital billboards, and increased measurement of DOOH effectiveness. There is even an IAB field guide on how to reach the mobile consumer, and DOOH is a big part of it.

In short, advertisers are perceiving ways to combine technology with billboards to create systems. It is not enough to add a digital component to a static display. The combination of the two must create something that will repeat the billboard’s message on another platform and provide a way to measure interaction between the advertising and the consumer.

StickerRide (motto: “Get Your Brand on the Streets”) is looking to link the billboard with social media—only the billboard will be as mobile as the smartphone. Car owners who want to participate will have an ad decal applied to their car and are paid to drive it to places billboards may not reach.

“Advertising companies have to get more creative on how to grow the industry,” said Christian Lundgren, CEO of StickerRide’s U.S. operation. In this case, StickerRide is “mobilizing” OOH, but targeting social media to get its “system” rolling.

“We have ‘brand ambassadors’ driving vehicles who can earn extra points [going on] quests”, Lundgren explained. For example, the driver can park next to a prominent location, and take digital photographs of the car with the right background, say the Brooklyn Bridge, and put it on social media. “You’re buying an outdoor ad that is receiving extra value through social media.” he said.

This could also be event-driven. Say a beer brand wants to increase its profile on the weekend of a key NFL football game. StickerRide can dispatch a number of its “ad-cars” to different locations, perhaps parking some of them at the stadium to place the ad next to various pre-game tailgate parties. Others may park in front of sports bars, especially those that sell a lot of advertiser’s beer.

Drivers would take pictures of their cars with their placement objectives in the background and post it to “#slogan” to create more social media buzz, Lundgren explained. Even consumers might snap the same picture and post it on Facebook or Instagram, further spreading the “ad” through social media.

Having the “brand ambassador” match the demographic you want to reach is another key advantage, Lundgren continued. If you want to reach young 20-somethings having fun, a driver who hails from that age group can take his StickerRide car to a concert, a night club, a disco or a beach and be sure to reach potential consumers in his age group. Or it could be a mother with a young child, running errands that would cross paths with other young moms with kids, such as a park, a school or a shopping center, he explained.

“How effective is the ad if I can get a million eyeballs on the brand?” Lundgren asked. By running an effective campaign where the demographics drive the brand.

Unlike static billboards, it is possible to measure reach digitally. The firm is working with Geopath to create a measurement system that can record the number of impressions generated by an auto-ad . It should be possible to parse this data to show numbers for time of day, and location, Lundgren said, but “there are many variables that add up to the calculation.”

Moving from OOH to DOOH

Outfront Media has seen some kind of digital/billboard marriage coming down the road for years, but only now sees that union becoming a reality.

Back in 1996, the firm did an experimental campaign involving users with Palm Pilots, recalled Jodi Senese, chief marketing officer. The Palm Pilot was a personal digital assistant that stored contacts and appointments. But it also had an infrared port that allowed two users to exchange contact information instead of business cards.

The scheme involved Palm Pilot users interacting with phone kiosks as part of an ad campaign for Banana Republic and the Museum of Modern Art in NYC, she said. The whole scheme was dropped when Bluetooth technology seemed imminent in about 18 months, thus making the Palm Pilot a dead end.

Palm Pilots had penetrated four percent of the market in New York City and San Francisco, Senese said. “We were dabbling in it, knowing the future was coming at some point.” Twenty years later, everyone has a smartphone. Now consumers are spending 70 percent of their time outdoors, where billboards live, and 68 percent of them are interacting with their smartphones, Senese noted. “How can we connect the brand with the consumer while they are in that space?”

Outfront is already shifting gears. Currently, about 1.5 percent of its assets are digital. That’s the starting point. But the company just snared a contract to be the “digital media partner” for the Boston subway system, Senese said.

The company is also in the midst of building ON Smart, its digital platform, which will use digital screens to channel cloud-based digital ads, Senese continued.

In New York City, Outfront is operating screens for digital ads at the Columbus Circle subway station (covered here earlier this year), with another 24 screens in use at the Hudson Yards subway station, she added. Hudson Yards is a new station, and little used, but crowds are expected once the major new apartment development at the same location is completed, adding an entire neighborhood to Manhattan’s West Side.

Another scheme Outfront is experimenting with is the application of data to screen ads. One such digital sign in Times Square is for JetBlue, showing the calculated travel time from the location, to the airport, to a vacation destination. The sign is “proof of concept” that an information feed can supplement an advertisement, thus making it more useful to the consumer.

Billboards and subway ads no longer have to convey a lot of information, Senese noted. One can do without the additional information, like a phone number and a location, because everyone will search for that information on their smart phones, she explained. “Because of search, now the ad just has to drive interest or inspire desire…The quality of OOH is so much more curated, or distilled down to a good image.” 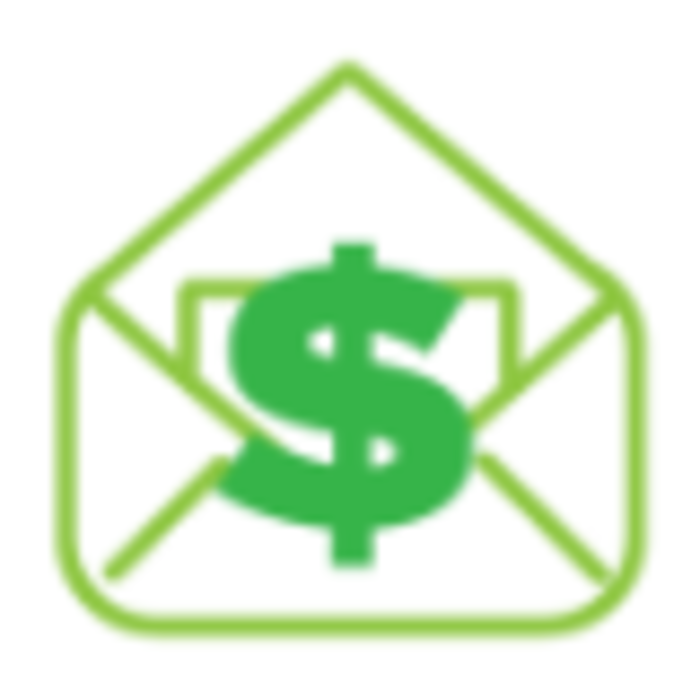 Some quick info hits to keep you up-to-date, including the percentage of consumers who open retailers’ emails almost… 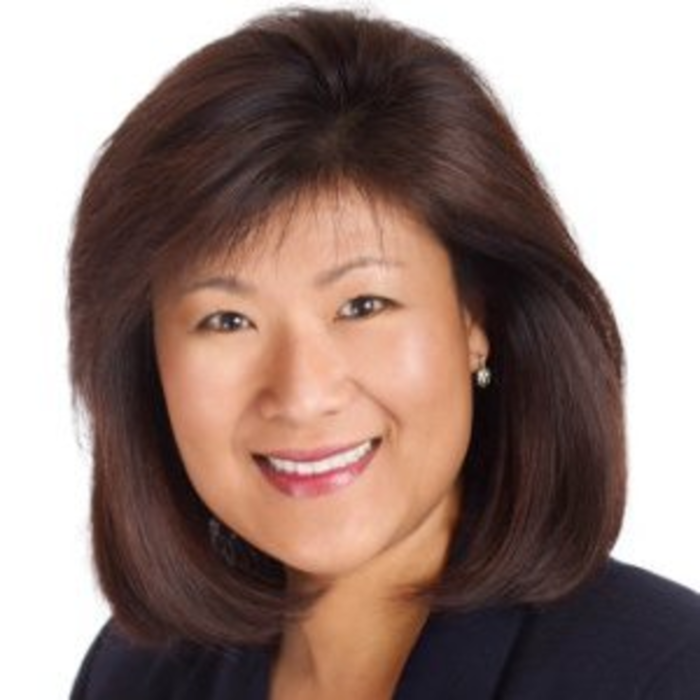 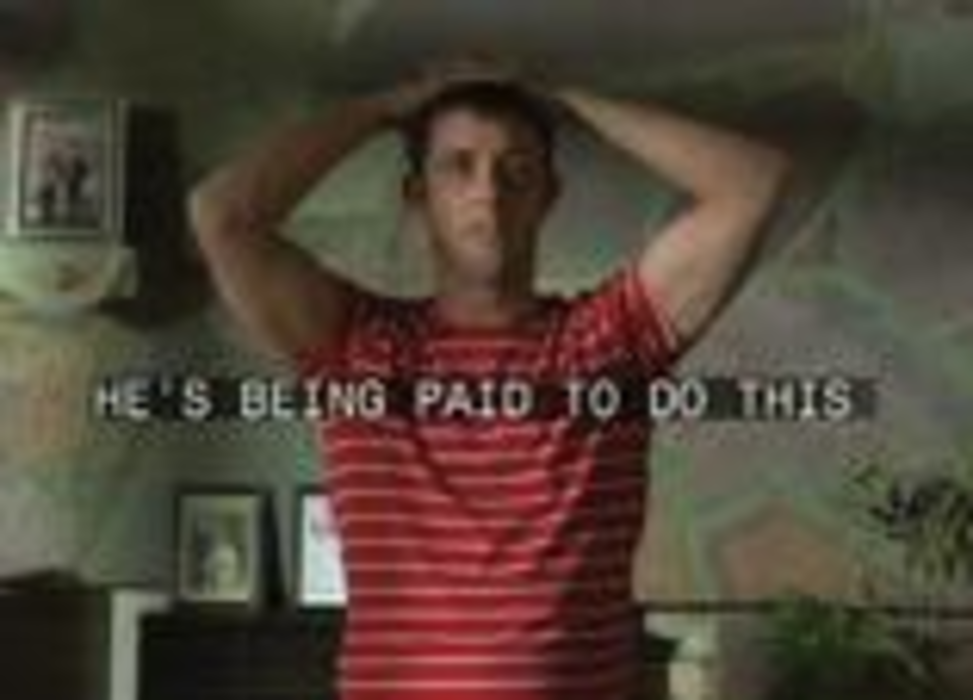