Kraft’s Jell-O brand has launched the second phase of its Pudding Face campaign, which builds on the existing TV and social media elements with a digital billboard in New York SoHo neighborhood.

The first phase of the campaign, which still lives at www.jellopuddingface.com, aggregated in real time the number of smiles and frowns posted to the Twittersphere, and sought to turn the frowns upside down through pudding giveaways if negative sentiment outnumbered positive.

Similarly, the digital billboard shows the percentage of smiles vs. frowns and adjusts the floating head’s facial expression accordingly.

The campaign is handled by Crispin, Porter & Bogusky, which just rolled out a similar digital outdoor campaign as part of Domino’s “Raising the Bar” campaign, in which customer feedback scrolls across a Times Square billboard in real time.

Though there is less risk to the brand itself than the Domino’s outdoor campaign since the Jell-O Pudding campaign does not display or even aggregate tweets about itself, it’s great to see innovative digital out-of-home advertisng integrated with social media as part of top brands’ integrated campaigns. These two, in addition to McDonald’s Pick ‘n’ Play campaign in Sweden and Fox’s Blue Bloods campaign in Spain, are raising the bar for outdoor advertising and it will be great to see what’s next in the channel’s pipeline.

This week’s NCDM 2010 Conference in Miami offered many wonderful examples of how companies use consumer insight to enhance marketing efforts.… 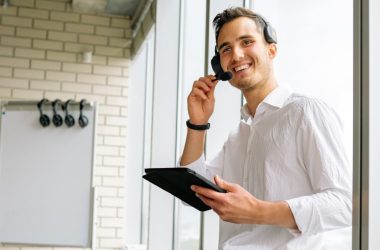 Perhaps you’ve heard of CRM systems but aren’t sure if your company is ready for it. However, the… 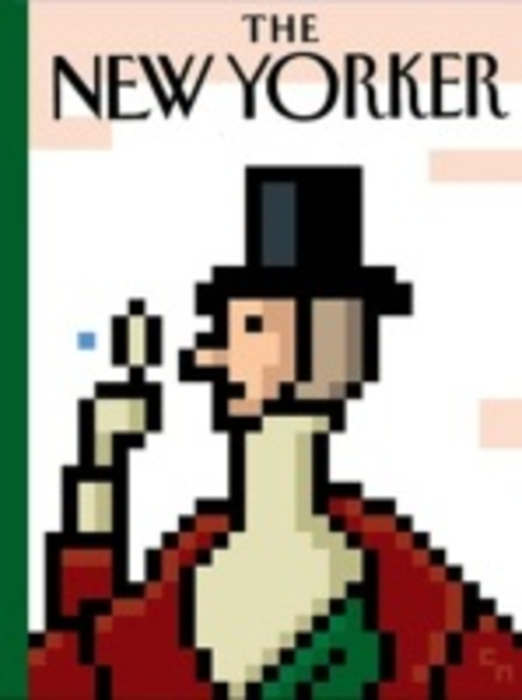 What we can learn from Condé Nast

This week, publishing giant Condé Nast said it would begin providing ad metrics for tablet versions of its…