Out of Tune: Napster Receives First RIAA List of Songs to Block

In a newsletter sent Sunday to its users, Napster said, “We've already received some removal notices, and we expect the record and music publishing companies to send many more.”

The Ninth U.S. Circuit Court of Appeals sided Feb. 12 with the recording industry in its copyright battle with Napster. A three-judge panel unanimously upheld the RIAA's arguments by confirming that a preliminary injunction against Napster's free digital music file sharing service is “not only warranted but required.”

Napster has three business days to block access to the files in order to comply with the revised injunction.

The RIAA has fulfilled its responsibility under the injunction by providing Napster with the names of copyrighted songs.

The company has experimented with blocking files over the past week but reportedly has had trouble blocking ones with misspellings in the title or artist name.

In a move to thwart the blocking system, Canadian tech firm PulseNewMedia has developed software that uses pig Latin to alter the names of MP3 files. With the software, MP3 files containing music from heavy metal band Metallica, a vocal Napster opponent, would be known as “Etallicamay.”

The company reports that its software has been downloaded 20,000 times.

The Digital Millennium Copyright Act criminalizes reverse encryption schemes, so Napster would need to remove pig Latin titles one by one in order to stay within the law.

Napster and the Digital Millennium Copyright Act are expected to take on great importance April 3 when the Senate Judiciary Committee holds a hearing on the future of digital media.

Clearly, a campaign in which this industry takes its side of the privacy debate directly to consumers is…

The Whitman-Walker Clinic, Washington, DC, after struggling to raise healthcare and social services funds for people living with… 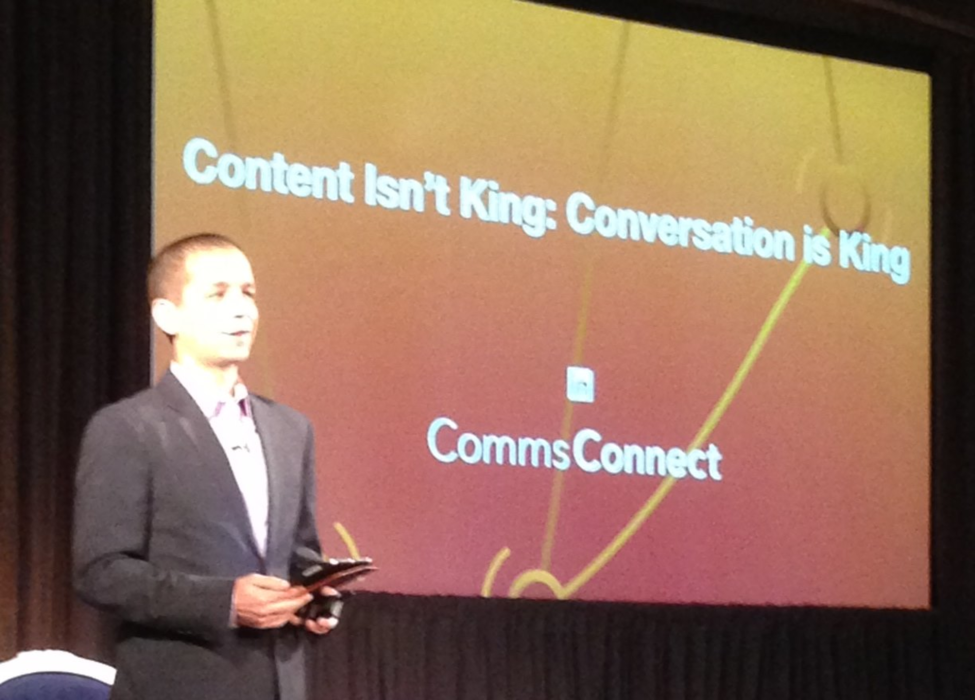