The Offer: Aiming to boost the usage of its products beyond special events and celebrations like the Super Bowl and Cinco de Mayo, B&G Foods-owned Ortega and agency Pavone launched the Mex-Overs campaign, featuring 18 “makeovers” of everyday recipes, such as Mexican pizza and crunchy salsa chicken bake. QR codes on packaging drove traffic to demo videos featuring Food Network celebrity cook and Ortega spokesperson Sandra Lee. The campaign kicked off with a slot machine-style game on the brand’s Facebook page where fans could win a variety of prizes, including T-shirts, gift cards, and cookbooks.

The Data: Ortega saw a 200% increase in traffic to its website—more than 94,000 unique visits and a 22% increase in return visitors. In addition to a 1,054% increase in Facebook likes, Ortega also got a 477% bump in Twitter followers, as well as more than 19,000 unique plays of the online game, and more than 11,000 mailing list subscriptions.

The Creative: The Facebook “Mex-Over Mash-up” game ran though May 5 (Cinco de Mayo).

Mex-Overs is a potentially fun idea that didn’t seem to get executed—excuse the food pun—freshly. This seems like one of those case studies that checks all “social media” boxes, but just doesn’t capture anybody’s imagination. Maybe if they took the idea of giving “Mex-Overs” in more surprising places and ways, they could get people thinking about their brand in a fresh way, which seems to be the marketing problem to be solved.

Should brands abandon e-mail for social?

Rod Witmond, SVP for production management and marketing at Cardlytics, and Oscar Padilla, director of interactive services at… 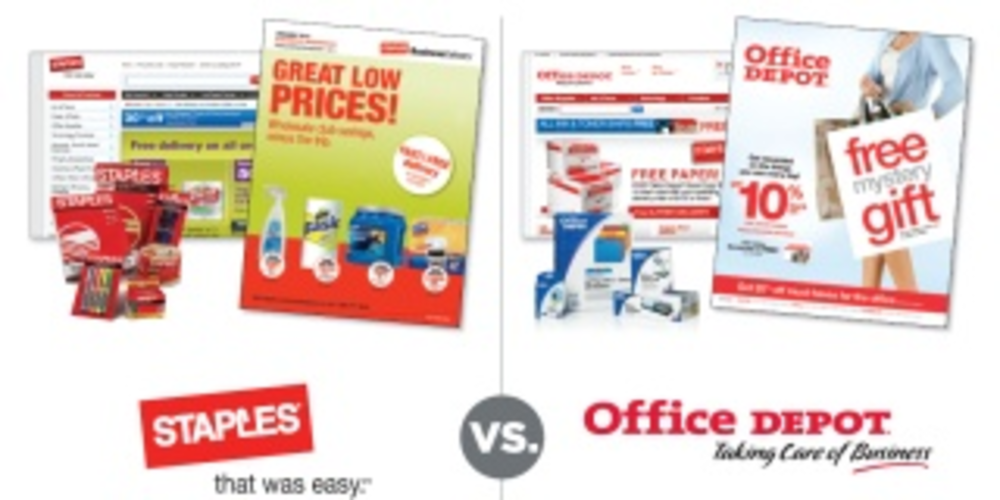