Organic won the Hess account last July, and is now beginning work on three new digital projects. Hess and Organic are working to redesign the Hess Web site, are building an Intranet system and creating digital billboards at Hess facilities.

“Hess is a big company with global reach, and they wanted to communicate this message to the public and to their employees,” said Robert Romano, group director at Organic, who manages the Hess account.

Hess has 13,300 employees, and the new Intranet is aimed to help educate employees of the firm with its workings and history.

Hess is a family business but it is also really big, and the employees told us that they wanted to stay close to the organization at a global level, while still wanting connect with colleagues at a local level,” Romano added.

In addition to the Web site and Intranet, Organic and Hess also are working on digital billboards at Hess facilities that will be dynamically updated with content to keep employees up-to-date on the firm’s news.

The US Postal Service saw a net loss of $592 million for January, and a total loss of… 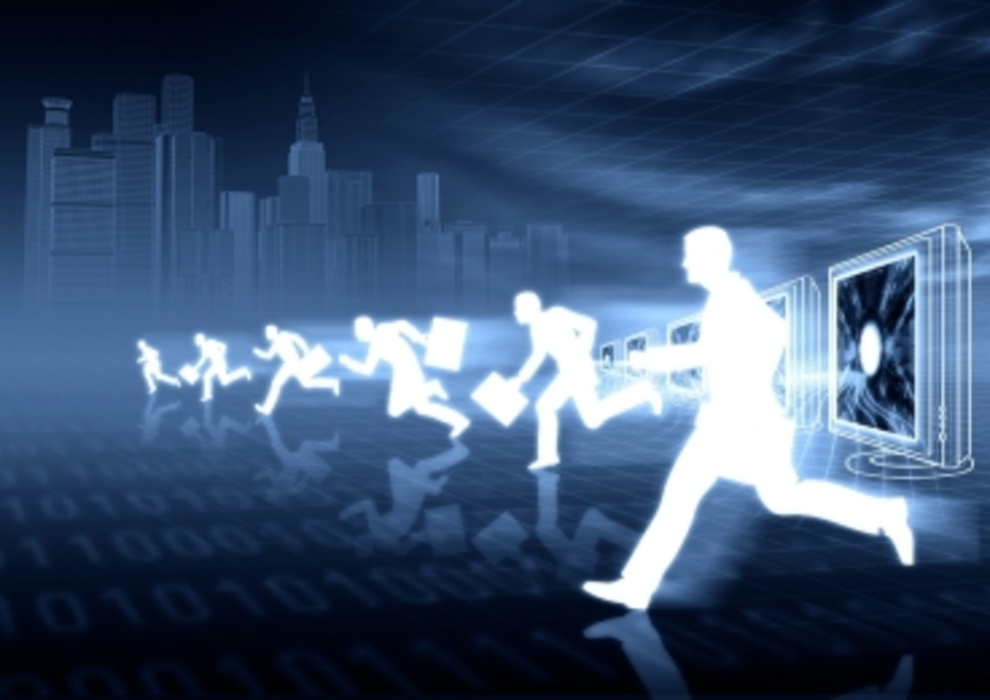 Who it is: Eileen Campbell, named CMO of IMAX, a provider of entertainment technology. What’s her role: Campbell…