Spokespersons for both the brand and the agency confirmed the hire, but both declined to comment further. The agency appointment was first reported by Advertising Age.

A Kraft spokesperson would not disclose which agencies competed, or if Razorfish was one of them. A Razorfish representative could not be immediately reached for comment.

Draftfcb will continue to serve as Oreo’s advertising agency of record.

Other 360i clients include Nestle and Colgate. 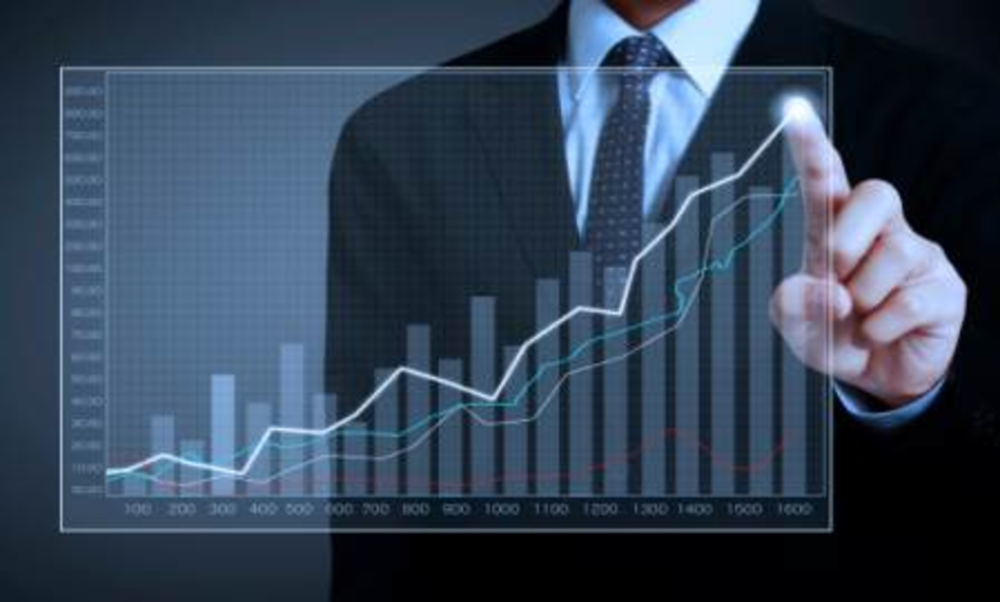 Growth hackers have always been around, in some of the most innovative and now-mainstream organizations. They’re the upstarts…

AmeriMark in deal for Dr. Leonard’s