Optimum Lightpath, a subsidiary of New York-based Cablevision, provides data, Internet and phone service using Metro Ethernet, which is an ethernet network for a metropolitan area. The company struggles to explain the benefits of its technology while competing with brands like Verizon and AT&T.

Optimum and Hawkeye devised an integrated campaign that targeted 50,000 C-level executives, telecom decision makers and IT professionals at New York metropolitan area businesses with 20 or more employees. It included a realistic-looking carrier pigeon, to illustrate the idea that traditional phone company technology is antiquated and can’t handle today’s business needs.

Optimum wanted to demonstrate that what it’s providing is “absolutely independent of the traditional phone company,” says David Strauss, VP of marketing at Optimum.

Optimum’s low prices were downplayed. “We don’t want Optimum to come across as a discount provider,” Mouer explains.

The campaign launched with a TV spot on February 5, followed by a direct mail letter and e-mail blast; these were designed to warm up the audience for a dimensional mailer that dropped in March. The box, complete with breathing holes and the “pigeon” inside, was intended to get past executive gatekeepers. All elements drove recipients to MetroEthernetNow.com.

To date, 1.2%  of recipients have signed up for a sales call and 51% have been qualified. Optimum extended the campaign by 30 days to take advantage of leads.

In the past, marketing could be fairly characterized as the art of persuasion or as a management process.…

trademark infringement lawsuit against Google is a first 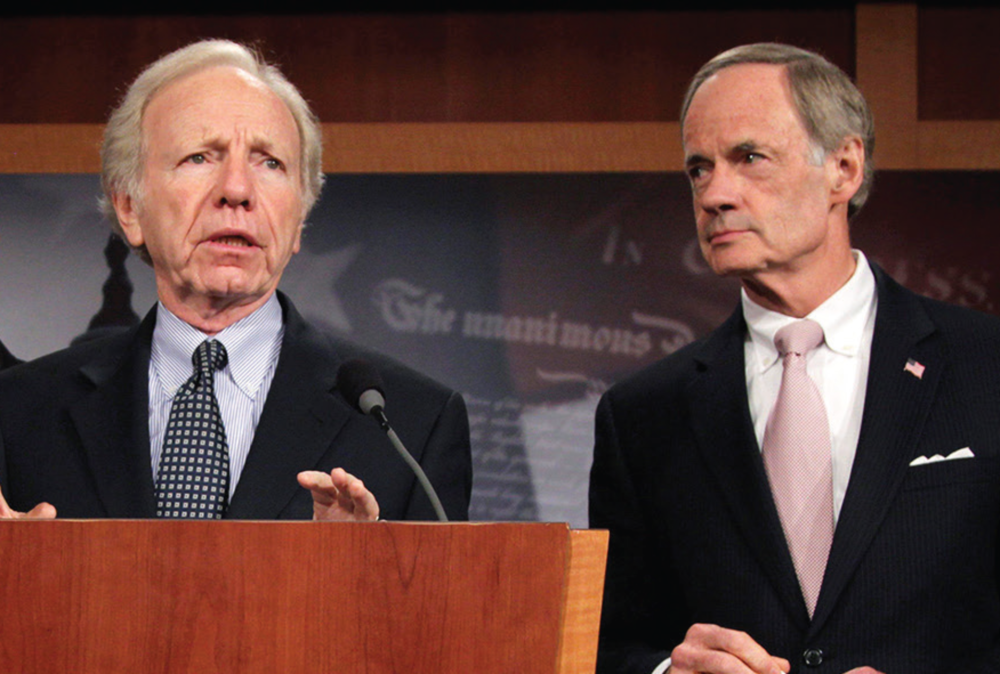