Instead of mourning over what they consider a rush job by the Senate to pass a flawed bill, 22 key members of the American Catalog Mailers Association (ACMA) will walk Capitol Hill today and ask House members for a more realistic Marketplace Fairness Act than the one passed in a 69-27 vote yesterday.

“Obviously, we’re disappointed, but it’s not unexpected,” said ACMA President and Executive Director Hamilton Davison, as he prepared to rally the group of CEOs and senior executives for visits to members of the House Judiciary and Oversight & Government Reform Committees. “This really is a job killer for medium and small catalogers and Internet marketers.  It’s perplexing why, in this economy, the Senate would rush through a bill like this. We’re focused on the House today.”

Indications are that the House will take time refining the bill. Chairman of the House Judiciary Committee Bob Goodlatte (R-VA) has said that he wants the bill to go through “regular order,” meaning that it will be vetted in committee and a public hearing before being offered up for a vote.

“We expect the House to take a little more time to consider this bill,” said Jerry Cerasale, SVP of Government Affairs for the Direct Marketing Association. “The proponents of this bill think that there is a software solution that will make collection simple for remote sellers. If that were the case, I think the DMA would be pleased, but that is not the case.”

The Marketplace Fairness Act, which is supported by leading retailer groups, aims to have remote sellers pay relevant state and local taxes of purchasers in all 50 states. Incumbent upon making this happen is a workable system that even small companies may employ to automatically pay taxes to localities. Not only is such a system nonexistent, say opponents, but the Senate bill makes the situation worse for catalog and Internet sellers by adding more than 500 Indian tribes to the tax-collectors while offering no federal redress for tax claims.

“The current software simply calculates the rate. It doesn’t define anything, such as whether a Twix bar is food or candy, taxed differently in some states,” Cerasale says.  It doesn’t tell you how to round the taxes, or which states have tax thresholds.  And it also doesn’t demand that states pay the costs of collection. Our members shouldn’t have to be tax collectors for the states.”

NRF President and CEO Matthew Shay today issued a statement calling the Senate’s action “a significant step for sales tax fairness” and lauded the bill’s sponsors for carrying the day “despite a highly-funded misinformation campaign by the legislation’s opposition.”  NRF Chairman Stephen Sadove, CEO of Saks Inc., added that “retailers compete for customers on many different levels … but they cannot compete on sales tax. Congress needs to address this sales tax disparity and allow retailers to compete freely and fairly.”

Members of the opposition, however, argue that the bill passed by the senate left small businesses out of the fairness equation. “There was general acknowledgment from staffers we spoke to inside the Senate that this was an imperfect bill,” ACMA’s Davison says. “It will be better if the House passes a bill that contains the needed simplifications that will make this executable by all companies and not destroy small and medium-size businesses.” 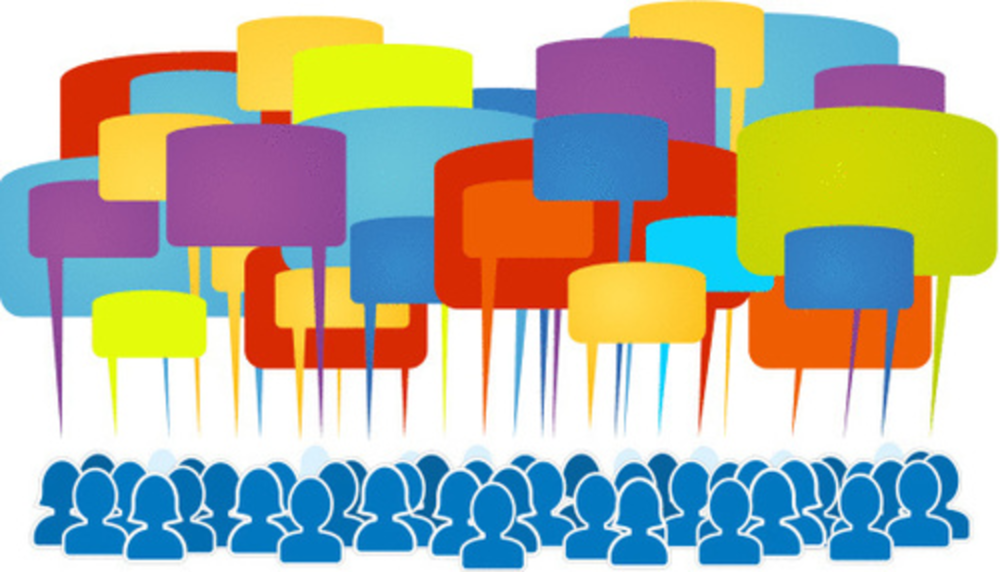