Opening Up About Innovation

Last week’s announcement that IBM had reached the final terms of their acquisition of Red Hat, including all issued and outstanding shares totaling $34 billion, left those in the tech world tipping their caps to the open source software maker. But are we also removing our hats in solemn observance of some new phase in open source, signaled by this deal? Are we scratching our heads?

To understand how a mega-deal like Red Hat’s fits within the current landscape, I had the opportunity to speak with Red Hat CMO, Tim Yeaton.

“Red Hat has had the view for quite a long time now that most of IT was going to evolve to be hybrid,” he stated.

In the case of cloud computing, the dominant business model is to have some of the company’s computing infrastructure on-site in a private cloud, while they also use large public clouds for other tasks. “The notion of ‘multicloud’ means to have some data on premises, in your own data center – that has been our worldview and what we built our platform for,” Yeaton said.

It’s important to note, as was announced with the hefty valuation, that “Red Hat maintains its independence as a business unit,” Yeaton explained. “We have to maintain a neutral position with all our other platform partners.”

He added, “Red Hat is maintaining its own brand, position in the marketplace, and its culture, which is about open source and inherently fueling growth. At the same time, we’ll leverage IBM’s deep history with serving customers at scale of operation and reach.”

In his two and a half years as CMO, Yeaton has drawn on his nearly forty years in tech to help guide the Red Hat brand. Two initially hard to fathom initiatives that have taken off under his watch: a rebrand and logo update, along with a popular syndicated podcast on the history of open source software development, called “Command Line Heroes.”

For those well acquainted with Red Hat, the old logo featuring an incognito fellow – a secret agent –  that, when viewed out of context by the uninitiated, was found to appear “sinister and sneaky,” according to Yeaton.

Red Hat launched the Open Brand Project to produce a more favorable representation, putting its trusted open source method into practice. The fully-transparent initiative included inviting all customers to take a survey about the brand. After the feedback was processed and Red Hat’s internal team continued work on the project, the new logo became official in 2018.

This hybrid blend of publicly-sourced and private work generally follows the multicloud concept for other more technical operations. Red Hat’s OpenShift solution helps companies manage this hybridity by running on top of both their public cloud and on-premises infrastructure.

“If you look at the industry press, you’d think everybody has built their cloud,” Yeaton told me. But in fact, he pointed out, a very small number of companies have operations hosted on a private cloud, and are instead still operating out of on-site data centers.

The evolution of Red Hat shows that even though its open source projects are out there in the open, the company continues to thrive. So perhaps the best way to understand IBM acquisition is from the Red Hat perspective, as Yeaton described: a great scale and network of partners taking open source to greater heights.

“The open source style of software development is starting to permeate all software innovation,” Yeaton said.

Tech giants following traditional models have no choice but to update and hybridize.

Attribution management is a practice that is starting to get more attention from online marketers, fueled partly by…

Inbox Insider: How do you define mobile?

Last week, I had a very lively chat with Sam Cece, CEO of StrongMail, about what services he… 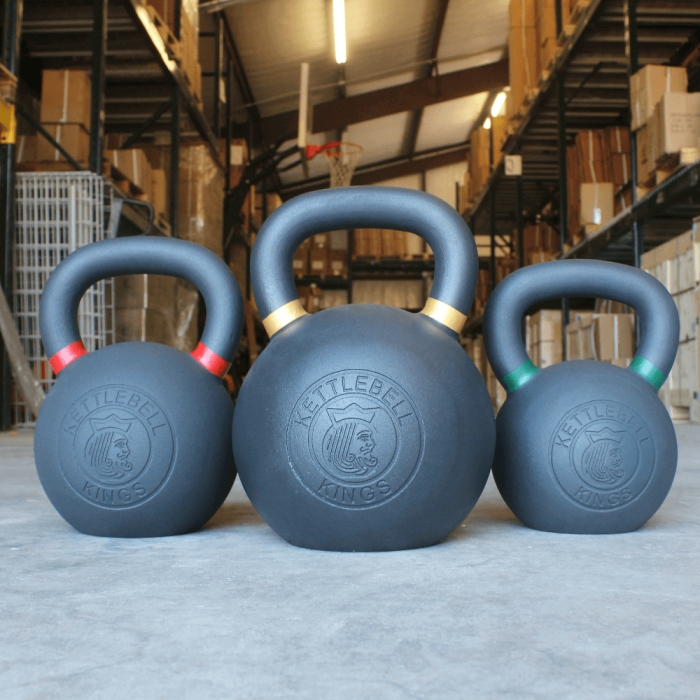