Only the Smartphone Savvy Will Survive

What would you do if you were stranded on a deserted island with only your smartphone? Samsung Electronics Co. is asking fans that exact question by launching its own interactive live-stream survival competition: “SOS Island: Survival of the Smartest.”

“Imagine if you were stranded with a phone, what would you do?” asks Tom Bannister, CEO of the campaign’s production company SXM Entertainment. “Would you just call for help? Would you send out a few texts that help is on the way? Would you make a Vine and put it out on your Twitter account?”

The branded entertainment campaign promotes Samsung’s GALAXY S4 zoom smartphone and the GALAXY NX camera and gives Samsung’s already robust social followers (Samsung Mobile has more than 23 million likes on Facebook) the opportunity to take part in the social media reality series. Samsung will broadcast SOS Island on the brand’s YouTube and Facebook channels from September 30 to the end of November. During that time, fans will watch TV personality and survivor expert Les Stroud spend five episodes training 16 contestants on a Caribbean island. The eight who have what it takes to survive, will move onto SOS Island and compete in challenges highlighting the phone and camera’s photographic capabilities. Samsung will broadcast these episodes live every other day. Viewers will also have the opportunity to interact with the castaways via social media and vote to keep their favorite contestants in the game. Bannister notes that contestants will be interacting with viewers via the social channels they already have, so they’ll already have a built-in fan base. The last contestant standing will win $100,000 towards their very own private island.

To get viewers involved right from the get-go, Samsung will be seeding out content from the early casting stages, which kicked off August 5, through to the final winner announcement on December 9. For example, Samsung posted a video encouraging viewers to apply to the show on its Samsung Camera YouTube page and the campaign’s microsite on August 4. The video has already generated more than 142,000 views on the brand’s YouTube channel.

“Our challenge is to show cohesive characters for people to follow and also create cohesive storylines,” Bannister says. “By the time people get to the actual episodes, we’re hoping that people have really gotten into this show.”

Given the social nature of the show, Bannister says, the reality series is casting people who are social media savvy. However, like any reality TV show, Bannister says SOS Island is also looking for castaways who come from all over the world, all walks of life, and have distinct personalities.

But featuring cohesive characters and storylines isn’t the brand’s only challenge. Bannister says that making sure the all the content is organized intuitively—“so I don’t need to spend an hour on the phone with each of our viewers”–has also posed a challenge.

In addition to partnering with SXM Entertainment, Samsung is also working with director and visionary producer Craig Borders, who has worked on other reality TV shows, including The Mole, Laguna Beach, and Ink Master. But compared to TV, online entertainment allows for much more fan interaction and drives immediate feedback, notes SXM Entertainment’s Bannister.

“When you’re making programming for online, it’s very evident very quickly if people like the show or not,” he notes, “and also what they like and what they don’t like about it.”

But to be fair, SOS Island isn’t really a deserted island; Bannister confirms that there will be charging stations.

Despite criticism for being too TV focused in its Olympics coverage, NBCOlympics.com fared well during this summer’s games.… 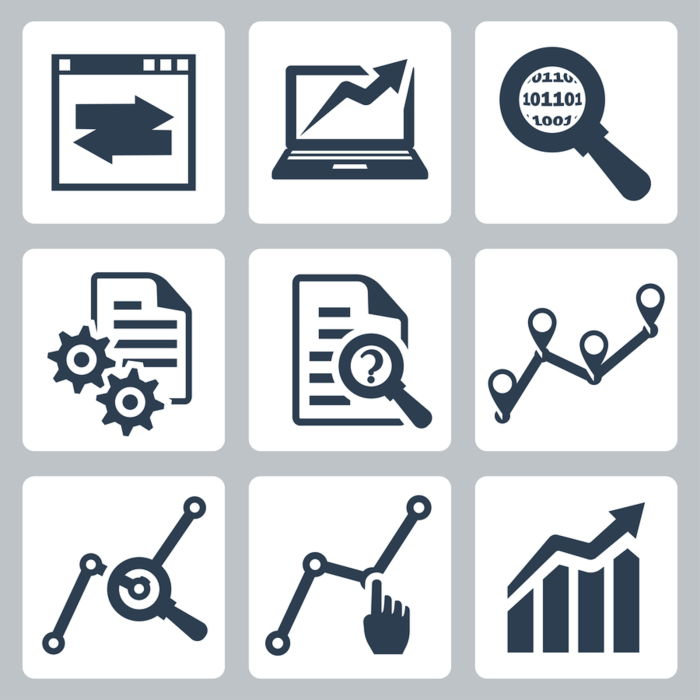 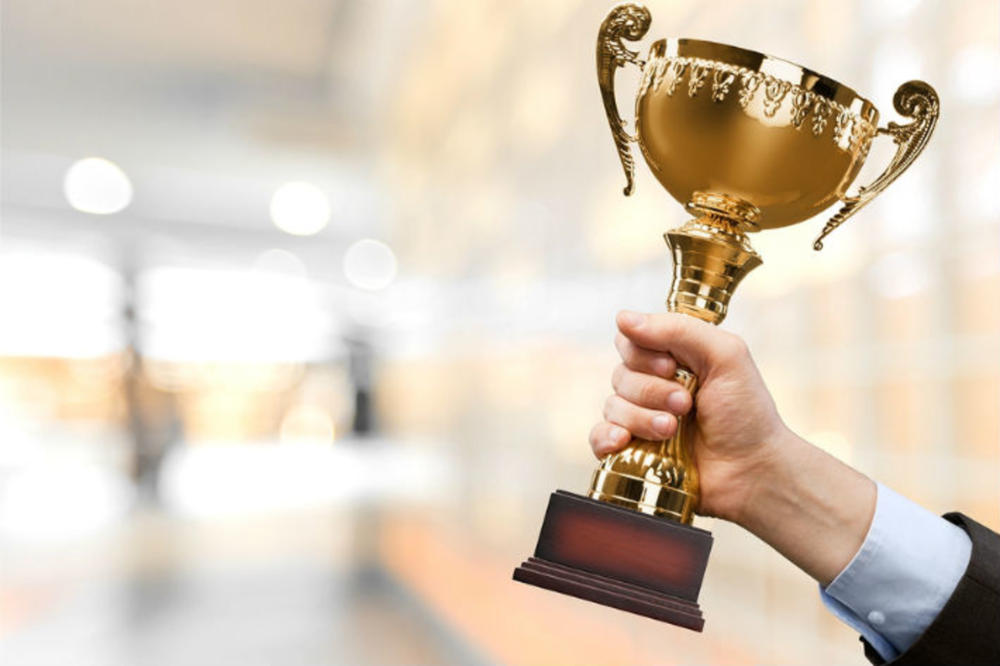