We all recall paint-by-number sets from childhood. Some kids neatly matched the numbers to the colors and stayed within the lines; others put their own spin on them, switching colors or not caring if they splashed a bit. Agency Clemenger Proximity wanted to remind potential donors to the Black Dog Institute, an Australian charity that raises awareness of mood disorders, what that personal spin might have meant. A paint-by-numbers banner ad features an unseen hand using only the color black to paint a happy beach scene. The initially pleasant-appearing ad turns darker, jarring its viewers into thinking what having depres­sion really means, and makes an appeal for donations to Black Dog. That’s thinking outside the lines.

With the venerable Frankfurt Zoo celebrat­ing its 150th anniversary, agency OgilvyOne Worldwide GmbH wanted to bring one of the most fascinating parts of a zoo visit to its ads for the institution — feeding time for the ani­mals. It created “livestream” banners allowing visitors to Frankfurt Rhine Main Area Web sites — whether tourists or inhabitants — to feed a school of rainbow fish from afar with a click. Clicking the “feed live” button sends the colorful aquatic animals rushing toward the top of the water, while clicking “bubble live” turns on a bubbling jet scattering the fish. And, clicking the zoo’s logo brings animal lovers to the section of the zoo’s site with times at which much larger — and exciting — ani­mals will be fed.

We interact with our screen savers more than we’d ever realize. After all, they’re the first thing we see when we sit down at our computers, especially on laptops, which have become our constant com­panions. So, Saatchi & Saatchi New Zealand took advantage of these facts by creating an interactive screen saver for the Toyota Hilux pickup truck. It takes advantage of laptop motion sensors by allowing users to flip the truck around by moving the entire computer. Of course, the “unbreakable” Hilux remains intact even as it flies around the screen. There’s even a way to schedule a test drive built right in. Now, were a few laptops harmed in the execution of this campaign? We don’t know. But given the way it spread virally, we’re confident that prospects took it in stride — before taking the truck for a ride.

Australia’s Chalk Urban Art Festival — in which work from some of that country’s best chalk artists is exhibited on pavement — is a young competition on a tight budget. To boost its crowd and the awareness of the festival, Mark took advantage of the transient nature of the medium the artists were working in, imploring people to “See it before it disappears.” They branded the message in a viral campaign on YouTube and other social networking sites.

Buying a car is a matter of personal taste, so when Chrysler wanted to introduce its Sebring model to a competitive French market, it used a personalized touch. The company purchased certain words on auto sites and invited users to “Become the annoying intruder.” When users hovered over the terms, small pop-up windows emerged, each with a video showing a Chrysler salesman at the point in his day that coin­cided with the time of day the user was watching.

Window blinds are a way to keep a room dark, but Ikea Austria had to bring them into the light. DDB Germany, helped develop inside-out pop-up ads. When visitors scrolled down a page, it would fold up as if printed on a set of blinds. The whole page then rose to reveal the window behind, which was an ad for Ikea’s line of venetian blinds.

Watch On-Demand Now Thursday, February 25 If customers who have your mobile app are worth 2X your loyalty… 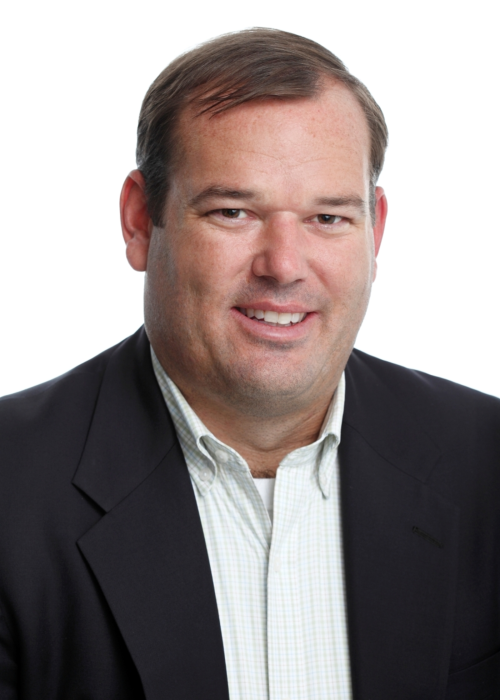 Lee Brown joined Groupon in December of 2010 as their SVP of National Sales. Lee and his team…