On July 24 the House Judiciary Committee convened for a hearing on the Marketplace Equity Act, one of three bills empowering states to compel online merchants to collect sales tax. The bills were designed to close what supporters claim is a loophole from the 1992 Supreme Court decision Quill Corp. v. North Dakota, wherein only merchants with physical presence in a state must collect sales tax.

While Quill protected the interests of mail-order merchants, the advent of e-commerce businesses, which can offer significant discounting in lieu of charging sales tax, has lead brick-and-mortar retailers to claim this is an unfair advantage.

“We welcome healthy competition regardless of the buying channel, but in order to do so, all retailers must play by the same rules,” Target said in a statement. “Existing sales tax laws create an unfair pricing advantage that benefits online-only retailers.

Walmart spokesperson Daniel Morales agrees: “[Quill skews] competition in the market, without regard to the competitive merits of products,” he says. “This isn’t good for commerce. All we ask for is retailers operate on the same set of rules. In short, nobody should be punished because they have a store.” He adds that Walmart collects and remits sales tax on all the items it sells, whether in-store or online.

Hamilton Davison, president and executive director of the American Catalog Mailers Association, claims that the imposition of sales tax collected by remote marketers would account for less than 1% of state revenue. “It adds an enormous amount of complexity [for online merchants], but it’s not a cure-all for budget woes.”

Ultimately, while brick-and-mortar retailers argue that Quill punishes them, online business owners argue that a repeal swings the pendulum too far in the opposite direction.

E-commerce merchants would need tools to reliably calculate owed sales tax for each of the different states to which they ship—a burden that may overwhelm smaller businesses.

And while the proposed bills make exceptions for “small sellers,” Bieron notes that the language does not protect actual small businesses. “The physical presence standard really matters and changing the tax law intended to benefit one business model over another is a bad idea,” he says.

Since 1989, USA Today has gathered data on consumer sentiment around television commercials, and the rankings are in… 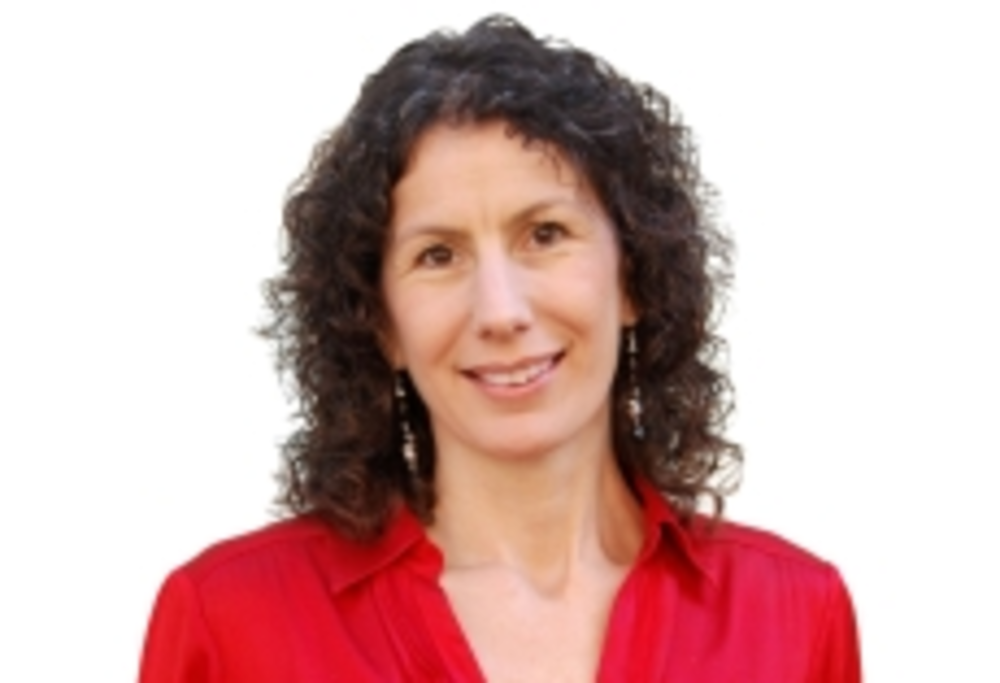 Email on a mission 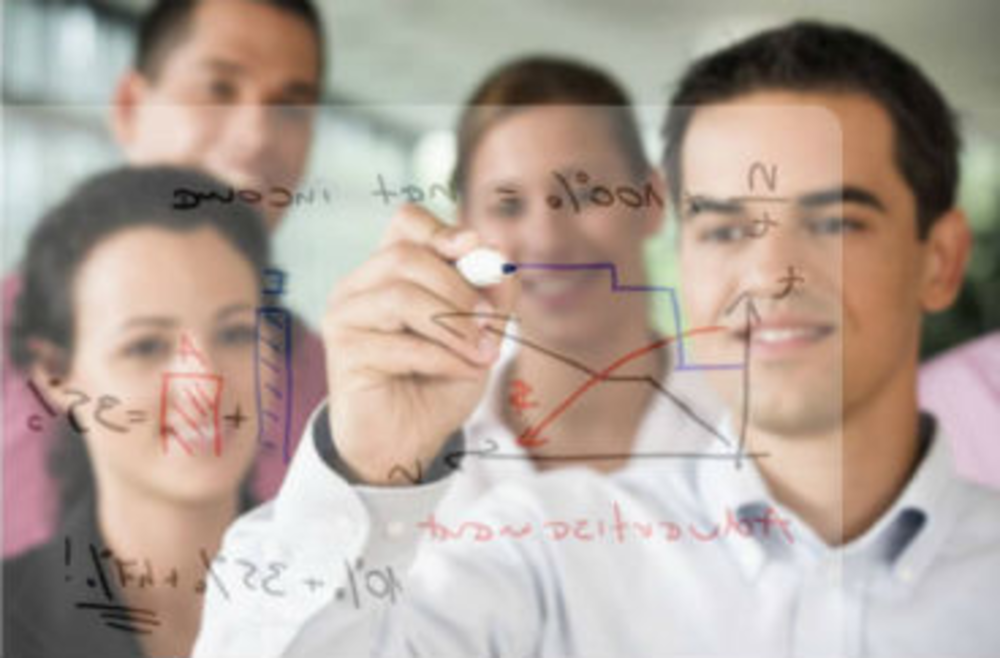 With all the attention given social media and other Web-based marketing strategies today, it’s easy to forget that…