Online retailers are showing improved performance in a number of areas, such as international growth, according to a survey from the National Retail Federation.

E-tailers are getting more repeat shoppers, upselling them more, and seeing fewer customers surf away from their shopping carts, according to an annual survey of online merchants from the NRF.

Nearly half the online retailers surveyed by Forrester Research for Shop.org, the online arm of the NRF, reported increases in the value of their average order (47%) while 27% also said they sold more units per transaction on average.

Recommendation engines that suggest additional items based on a shopper’s past purchases, or those of other buyers of the same items, are a useful tool for retailers, according to the report. Besides cross-selling, it helps to personalize the online shopping experience, said Fiona Swerdlow, Shop.org’s head of research.

“They’re also trying to show their customers they understand them,” she said. “It’s very much a relationship thing as well.”

“The State of Retailing Online 2010: Key Metrics, Multichannel and Global Strategies Report” also found e-tailers are going global at a fast clip. Nearly three quarters (73%) ship merchandise abroad, and orders from foreign clients make up an average of 5% of revenue.

Domestic retailers are testing the waters, and have only begun embracing overseas online sales in the last two years, said Swerdlow. Some retailers, such as Victoria’s Secret and Nordstrom, noticed international shoppers navigated to their site, but they could only buy merchandise when they traveled, so the merchants began testing those functions, she said.

Retailers are also developing systems to service those international clients, according to the study. Seventeen percent have opened foreign warehouses, but 37% still require shoppers to ship items back to a returns center in the merchant’s home country.

“They’re building the sites, the capabilities,” said Swerdlow. “They’re testing to see what’s the demand and what’s the response.”

You Have Web Site Traffic … Now What?

This is part one of a two-part series. The second part will run next month. Studies indicate that… 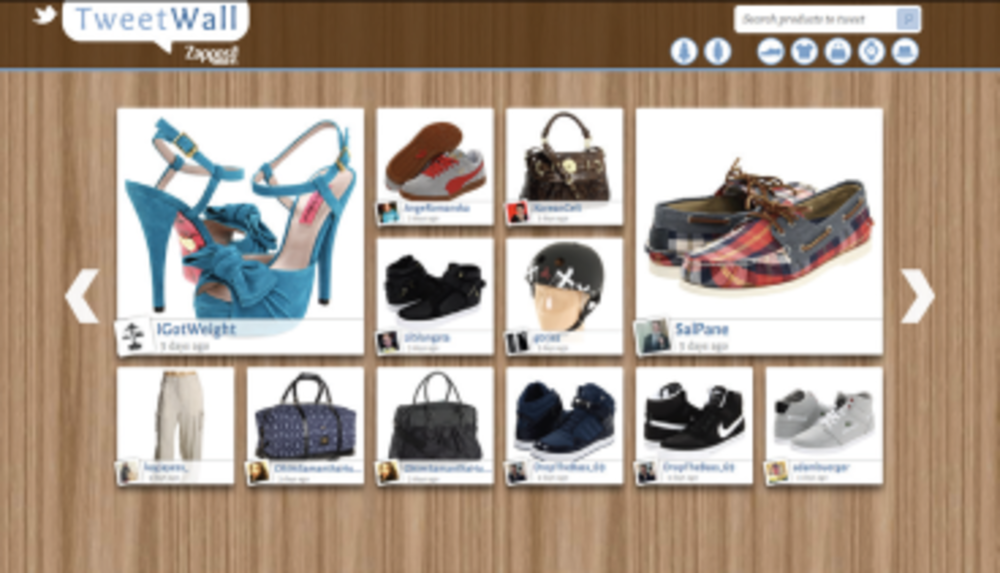 Zappos Labs is an innovative arm of the retailer’s marketing department that experiments with new technologies. The company…