A New York-based Web site that used rebates to entice consumers to buy products has settled a complaint alleging that it defrauded consumers out of millions, of dollars the Federal Trade Commission said yesterday.

Since at least 1998, Cyberrebate.com sold products at moderately marked-up prices and promised rebates. In early 2001, the Web site increased prices up to 10 times their market value and began promising consumers the products would be “free” if they sent in a rebate for the purchase price, the FTC said.

Cyberrebate.com continued to offer the 100 percent rebates even after it became obvious that the rebate return rate was high and exceeded the company's ability to pay, the FTC said. At that point, Cyberrebate.com failed to pay the promised rates. The company filed for bankruptcy in May 2001.

Under the settlement, the company's two principals, Joel Granik and Joseph Lichter, must pay $40,000 to the U.S. Treasury. In addition, the two agreed to several changes to their business practices in the future, including a permanent bar on making certain rebate offers and from making misrepresentations about rebate offers.

Steven Dapper, chairman and founder of integrated agency Hawkeye, was elected chairman of the board of the Direct…

Many online shoppers ordered well in advance of the holiday shopping season and stuck with large, proven e-commerce… 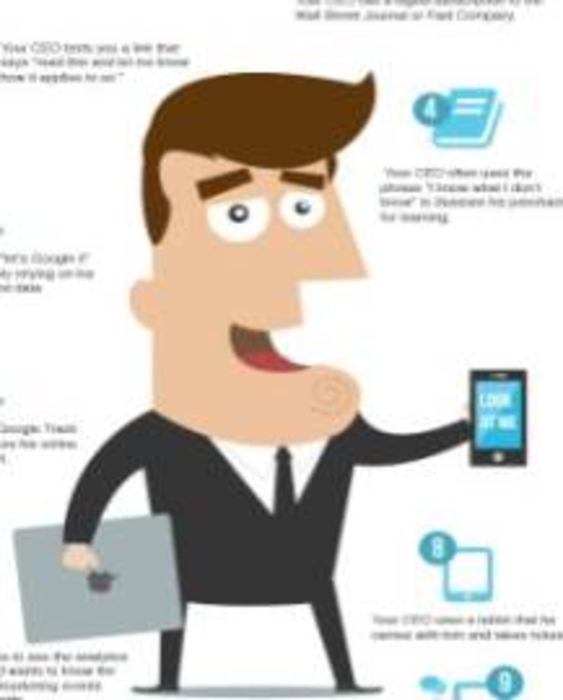 Infographic: How to tell when your CEO has stopped being digitally ignorant

Does your CEO mope around with paper and pencil scribbling indecipherable action items that no one can execute?…