Most of the laws regarding online privacy in the desktop world also apply in the mobile world, says Richard Qui, VP of business development in mobile at TRUSTe. But the company’s recent report on consumer perceptions of mobile and online privacy show that there’s more distrust around privacy policies in mobile apps.

Not surprisingly, 85% of the 1,033 U.S. adults and 554 U.S. smartphone users surveyed say they won’t download apps they don’t trust. And 58% of survey respondents expressly indicated that they “do not like” online behavioral advertising. But given that privacy laws are consistent across all devices that access the Web, why were respondents particularly uncomfortable with downloading on-device apps?

Qui says it’s partly a matter of how personal mobile phones are to users. “Unlike a traditional computing device, people tend to carry their devices everywhere they go,” he says. “Since phones have built-in location tracking information, and users tend to store some of their most personal information on the device, like their personal contacts, many people—a large percentage per TRUSTe’s June 2012 privacy research study—are more concerned about privacy on a mobile device versus a desktop device.”

Though a brand’s privacy policy generally spans across desktop and mobile, the technology involved does not. Qui explains: “For mobile websites, advertisers and ad networks primarily rely on browser-based cookies to track user behavior and target advertisements online. Since mobile apps do not operate within a browser, cookies cannot be used to track users and target ads,” he adds.

Behavioral targeting:
Be relevant, nor creepy

Behavioral targeting can be a highly effective marketing asset when customer data is used wisely, not wildly.

Consequently, mobile advertisers have developed alternate tracking methods. As Qui points out, mobile advertisers historically relied on the Unique Device Identifier (UDID). Apple’s August 2011 decision to deprecate the UDID has simply pushed mobile developers to find alternate ways to track, such as using MAC Address or an OpenUDID. “Device recognition, aka fingerprinting, is another mechanism for targeting,” Qui says.

What a brand must do to alleviate consumer fears is be transparent about its targeting technology and give users options. “Our research shows favorability increases significantly when [consumers] are made aware of the activity and have the option to control [it],” says Qui.

Inbox Insider: Video e-mail marketing on the rise, with hurdles

The use of video in e-mail marketing is growing, but it also presents a range of challenges for… 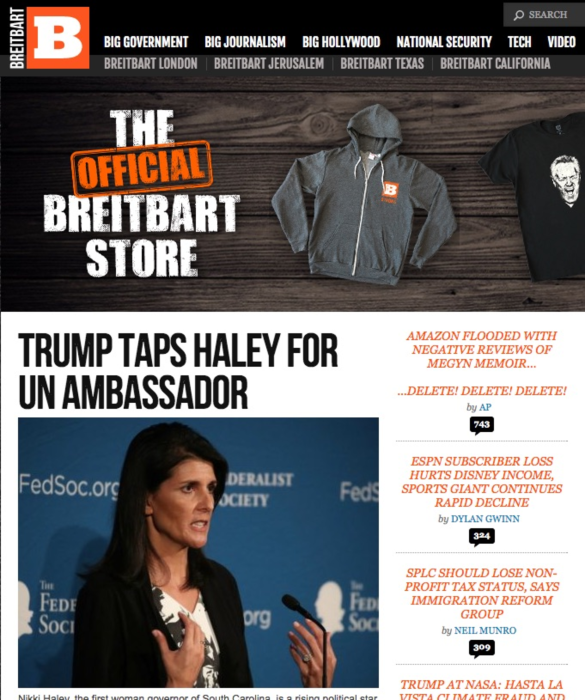 At the beginning of the month, a war of words broke out between global food brand Kellogg and…