Online Games Trail Only Board Games in Popularity

A recent study claims that online gaming is the second most popular way to play games nationwide after board games. Online gaming is ahead of packaged software games, playing along with TV game shows and mobile games.

The recent survey of 1,000 U.S. adults was conducted by market researcher Synovate for gaming destination Uproar , a property of Vendare Media.

The category of Board games was chosen by 39.8 percent of respondents as “most rewarding,” whereas 23.6 percent chose online games. Only 3 percent said mobile devices was their favorite way to play.

Additional findings indicate that women were half as likely as men to enjoy packaged software games (12 percent versus 25 percent), and more likely to prefer both online games (26 percent versus 22 percent) and TV game shows (17 percent versus 13 percent).

Men are twice as likely as women to find mobile gaming most rewarding (4 percent versus 2 percent).

The survey was given through an e-mail invitation for visitors to Uproar site. The network averages about 1 million unique visitors a month and two out of three are women, according to the company.

The American Teleservices Association has shifted its resources to address regulations proposed for inbound practices, the organization said… 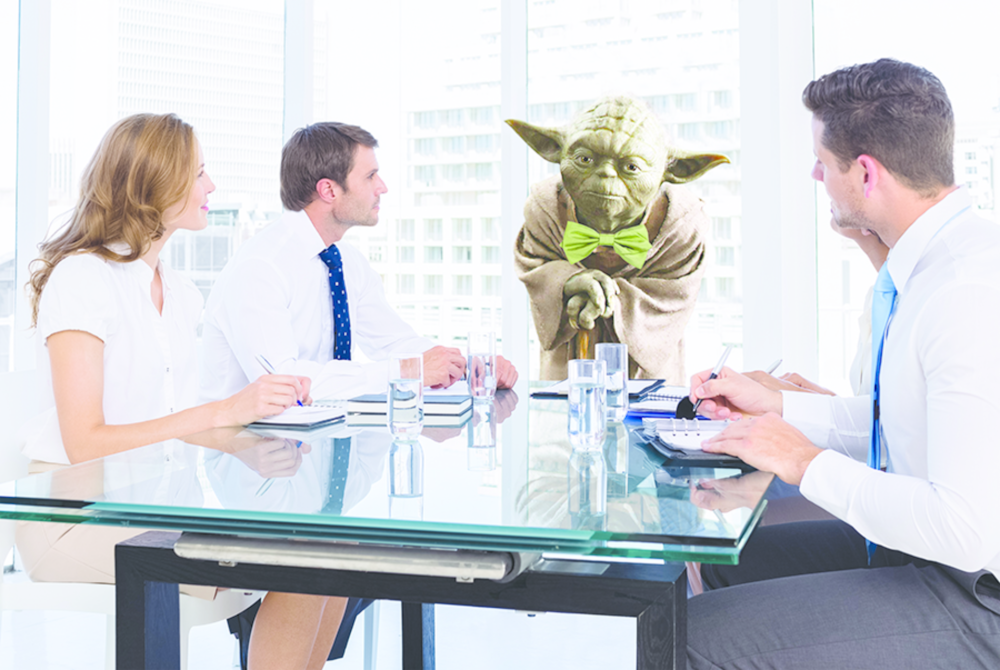