These days, Facebook is far more than just a place meet up with old friends and hook up with new ones. Thanks to last fall’s introduction of its Facebook Pages application, thousands of global brands and small businesses are also part of the social networking site’s mix.

The Pages application allows organizations — ranging from well-known companies such as Starbucks and Victoria’s Secret to top musicians and popular local restaurants — to engage one-on-one with their supporters, known as “fans.” So far, there are over 150,000 pages on the site – with varying numbers of supporters. Though local businesses may be content with only a few hundred registered fans, Apple’s page boasts nearly 500,000 fans, while Barack Obama leads the pack with over one million.

Consumers have always been able to create their own groups on Facebook in support of specific companies — but according to Kent Schoen, product marketing manager at Facebook, the social network wanted to do something that allowed businesses to participate first-hand and brand their own pages. Marketers were immediately drawn to the idea of using the pages to increase brand awareness and drive traffic to actionable channels such as Web sites.

But while those rewards are alluring, each page – and even the decision to use the application – must be employed properly, says Schoen. “For some brands [a page] is a natural [fit], but for others there needs to be an opportunity to express themselves and be in a conversation,” he explains.

For example, Digital recording service TiVo recently launched a fan page that is both a stand-alone community as well as a means of driving users to TiVo’s Web site.

“We knew that most of the people that would become fans of TiVo would be existing customers, so it’s very much like a CRM effort,” says John Keehler, director of interactive strategy at Click Here Inc., which contributed to the production of TiVo’s fan page. “It’s more about managing that relationship and educating them about some of the new features TiVo rolls out.”

TiVo’s page has rich media such as videos and user-generated comments as well as listings of the week’s most recorded shows and links to TiVo accessories pages, newsletter subscription pages and online scheduling pages.

Keehler notes that the low cost of the application and audience profiling benefits make the application worthwhile. TiVo compares its Facebook audience demographics to its general customer demographic, and uses the comments section on its page as a qualitative research tool in its overall research program, Keehler says.

Multichannel retailer JCPenney’s Facebook page also functions as both an independent forum as well as a means of driving users to its site. Unlike TiVo, though, JCPenney does not have a page dedicated to the entire company, but rather a page dedicated to its back-to-school campaign, Dorm Life.

Though JCPenney will also analyze user comments, the page is not a permanent fixture on Facebook and the goal of the campaign is to reach college-age users, so the Facebook demographic is a niche audience within the general JCPenney demographic, says Parkhouse.

The Dorm Life page is part of a larger campaign that includes interactive games on JCPenney’s site and a television campaign.

“[The page] is a great way to really bring certain brands to life – people understand what the brand is and it has more personality when it has its own site,” says Kate Parkhouse, a JCPenney spokesperson.

However companies decide to use their Facebook page to engage with consumers, an essential element – relevance – needs to be in place, says Schoen. “The important thing for marketers to understand is that there has to be a reason for people to [participate],” he adds. 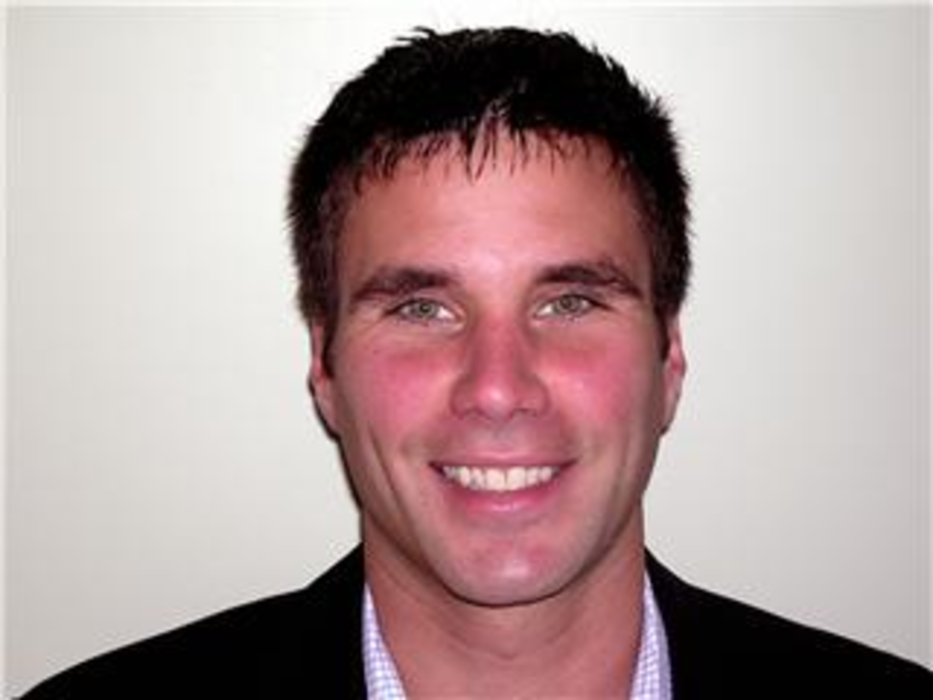 When marketing, travel through the four dimensions of time

We all know the importance of good timing. But for marketers, timing is also comprised of four dimensions,…

A picture is worth a thousand words, but not every one of my observations is worth a full…

By: Matt Senatore, Service Director, Account-Based Marketing, SiriusDecisions  I play in a biweekly poker group with a dozen friends…